Government will take legislative route on Ram temple if court verdict not in favour: BJP leader

The Supreme Court has set up a five-member Constitution bench to hear the politically-sensitive Ram Janmabhoomi-Babri Masjid land title dispute. 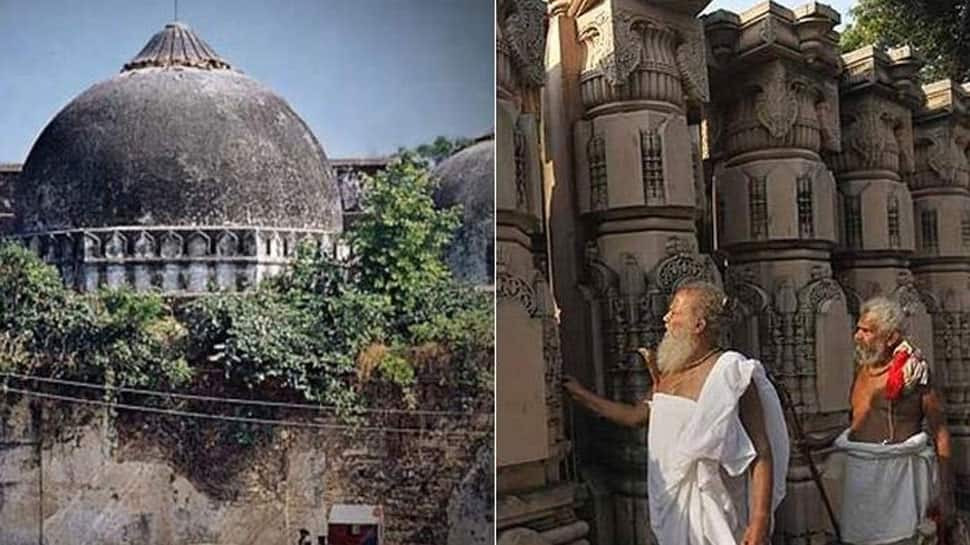 Bahraich: BJP national secretary Sunil Deodhar said on Sunday the government will take the legislative route to build a grand temple of Lord Ram in Ayodhya if the verdict of the Supreme Court on the matter is not in favour.

The Supreme Court has set up a five-member Constitution bench to hear the politically-sensitive Ram Janmabhoomi-Babri Masjid land title dispute.

He said, "when the case is going on in the Supreme Court, enacting an ordinance will not be constitutional".

The senior BJP leader said that "our vaadaa (promise), iraadaa (determination) and niyat (intention) is that a grand temple for Lord Ram should be constructed at his birthplace."