The government has set up a committee to conduct a study on the cultural heritage associated with Dara Shikoh and Abdul Rahim Khane-e-Khana. 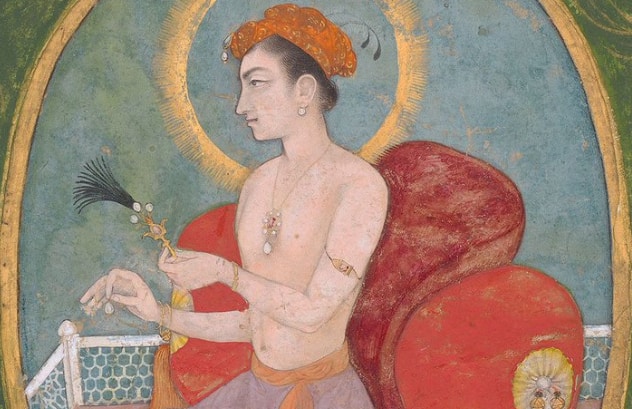 New Delhi: The government has set up a committee to conduct a study on the cultural heritage associated with Dara Shikoh and Abdul Rahim Khane-e-Khana. The committee comprising 7 members including 1. Padmashri Dr RS Bisht, 2. Padmashri Muhammad KK, 3. Dr BR Mani, 4. Dr KN Dixit, 5. Dr BM Pandey, 6. Dr Jamal Hasan, and 7. Prof Ashwini Agrawal, will submit its report to Ministry of Culture in three months, according to the Archaeological Survey of India (ASI).

The Archaeological Survey of India is determined to ascertain the grave of Dara Shikoh. It is believed that one of the graves at the Humayun's tomb belongs to Dara Shikoh.

Union Minister of State for Tourism Pahlad Patel has constituted the committee of scholars from the Department of Archeology to investigate the graves present at Humayun's tomb on the basis of the facts and find out which one is related to Dara Shikoh.

Who was Dara Shikoh?

Elder son of Mughal Emperor Shah Jehan, Dara Shikoh was born on March 20, 1615. Dara Shikoh had three younger brothers, and Aurangzeb was one of them.

Dara Shikoh is said to have revered all the religions, and took a special interest in Hindu religion and philosophy, along with Christianity. Because of his liberal views, orthodox Muslims were not happy with him and hatched a conspiracy to propagate that he was anti-Islam. Aurangzeb took advantage of this situation.

Dara was unsuccessful in the third campaign against Kandahar in 1653 but remained trustworthy of his father. When Shah Jahan fell ill in 1657, 43-year-old Dara remained with his father hoping to inherit the crown, but his three younger brothers, especially Aurangzeb, opposed him. Dara Shikoh fought a succession war against his brothers and was defeated, and was later sentenced to death.

Dara Shikoh is known to have translated Bhagwatgita into Persian, along with 52 Upanishads. The government is now making an effort to bring Dara Shikoh's liberal character before the world.

The 7-member committee will find Dara Shikoh's grave and other facts within 3 months. Tourism Minister Prahlad Patel said that the committee will be given more time if needed.