She also declared as illegal the proposed 12-hour general strike called by the unions on June 13 in the tea garden-based areas in the state. 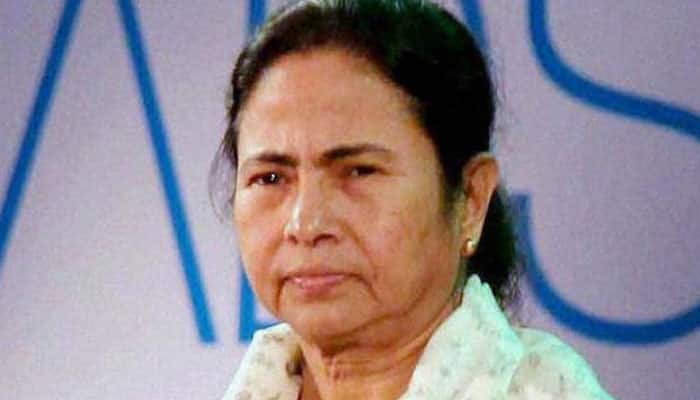 Siliguri: Claiming that peace has been restored in the hills after Thursday`s violence, West Bengal Chief Minister Mamata Banerjee on Saturday announced that the election of Gorkha Territorial Administration - the development body in the north Bengal hills - may take place anytime soon.

"It has already been five years since the last GTA election. The new board members would have to be sworn in within August 2. So the GTA election can happen anytime," Banerjee told the media at Uttar Kanya, the state secretariat in north Bengal.

She claimed that people`s verdict will decide if the present GTA board has worked well for the development in the hills.

About the massive clash between the GJM activists and police on Thursday, Banerjee asserted that strict legal action would be taken against the offenders.

"The law will take its own course against the offenders. Law is equal for all. It is the same for you and me. There would be actions against those who have violated the law," she said adding that the state government would not compromise with any form of vandalism.

Asked about the two-day industrial strike called in the north Bengal tea industry from June 12, Banerjee accused the opposition parties of doing "dirty politics" with the tea gardens.

"CPI-M, Congress and BJP are indulging in dirty politics with the tea gardens in the region. If there is a lock out in the gardens, they would have to take the responsibility," she said.

Appealing to the workers of tea gardens, Banerjee, also the Trinamool supremo, said: "Please do not listen to CPI-M, Congress and BJP. If the tea gardens are closed it may politically benefit those parties but will not benefit the workers in any way".

She also declared as illegal the proposed 12-hour general strike called by the unions on June 13 in the tea garden-based areas in the state.