Gujarat Deputy Chief Minister Nitin Patel told news agency ANI that those who migrated to the state before 1978 will also be eligible for the quota. 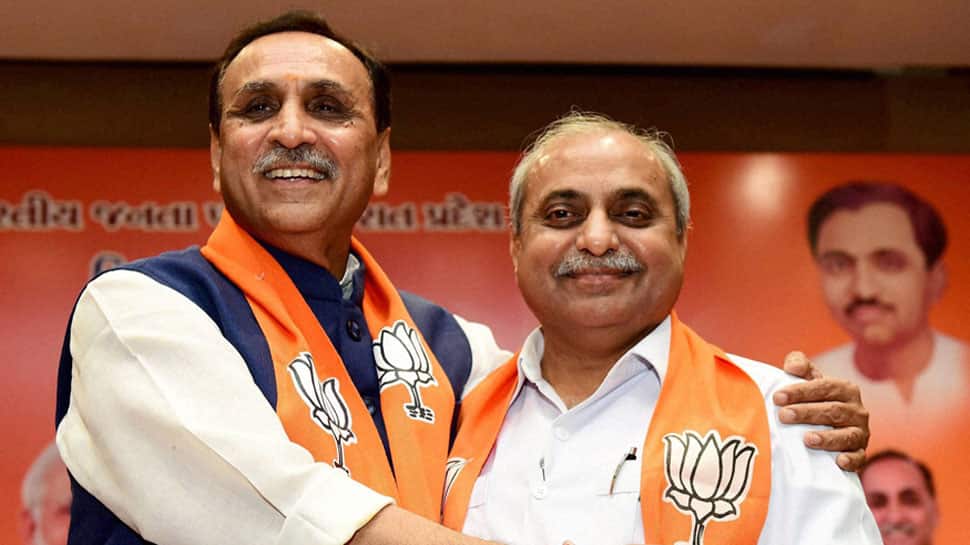 The Gujarat government on Friday declared that families who have been living in the state from before 1978 will be eligible to avail 10 per cent reservation for economically backward upper castes. Gujarat Deputy Chief Minister Nitin Patel told news agency ANI that those who migrated to the state before 1978 will also be eligible for the quota.

Gujarat was among the first states to declare that the Centre’s move for 10 per cent reservations in government jobs and higher education for the economically backward sections in the general category would be implemented.

The Gujarat government had released a statement, which read, “The economically weaker sections from the general category will get 10 per cent reservation in admissions to higher education and government jobs starting Uttarayan on January 14.”

The Constitution (One Hundred and Third Amendment) Act, 2019 was passed by Parliament on the last day of the winter session this week with daylong discussions and voting in both Houses.

The total reservation in jobs and education now stands at 59.5 per cent.