Dera chief Gurmeet Ram Rahim Singh will be produced via video conference in a Panchkula court for hearing into the murder of Sirsa-based journalist Ram Chander Chhatrapati case on January 11. 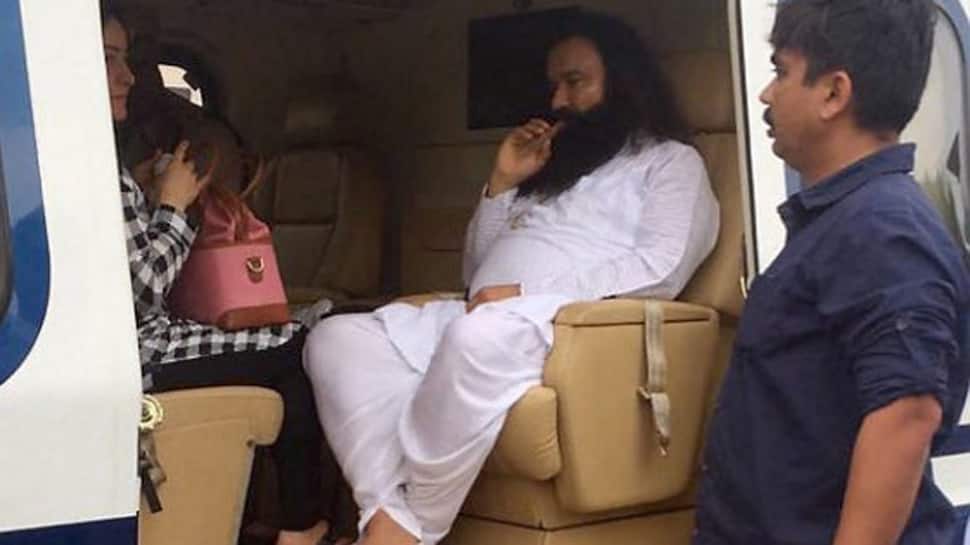 PANCHKULA: Dera chief Gurmeet Ram Rahim Singh will be produced via video conference in a Panchkula court for the verdict in the murder case of Sirsa-based journalist Ram Chander Chhatrapati. The court is likely to deliver its verdict in the case on January 11. He is the prime accused in the murder of the journalist who was shot dead on November 21, 2002.

The 51-year-old Dera chief is currently lodged at the Sunaria jail in Haryana's Rohtak district serving a 20-year sentence for the rape of a sadhvi.

Ahead of the verdict, tensions are running high in Haryana. The police have heightened the security to avoid any untoward incident in case he is convicted. Chaos had erupted in Panchkula on August 25, 2017 when he was sentenced by a special CBI court. At least 41 followers of the religious outfit had been killed and over 300 were injured in the violence. His followers had taken to streets, setting building ablaze bringing the state to a screeching halt.

Sharing details of the security measures, Rohtak DSP Tahir Hussain had said, "We have heightened security of Dera Sacha Sauda Chief Gurmeet Ram Rahim Singh ahead of 11 January verdict in a murder case against him. We have established 4 more police posts, 5 patrolling parties around the jail, PCRs and 3 more inspectors have been put on duty."