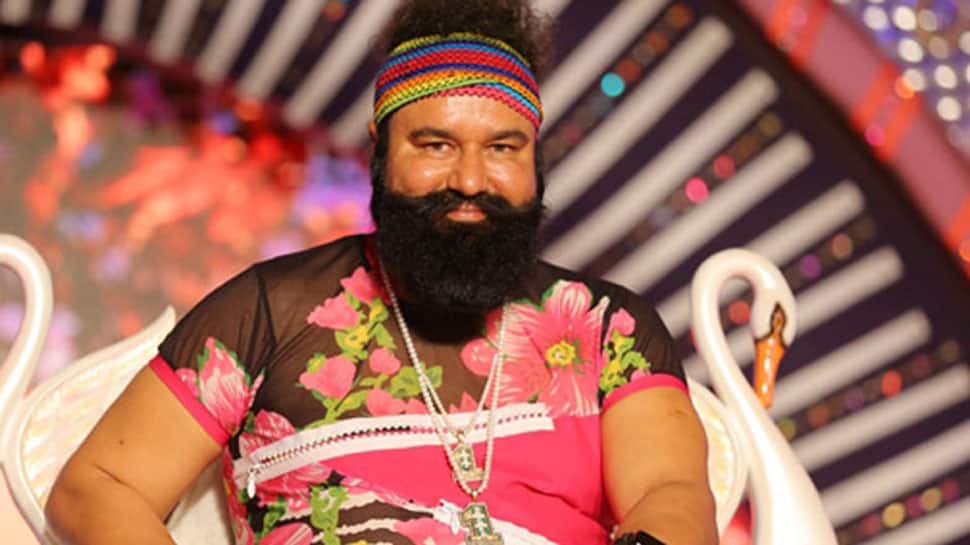 Three other convicts Kuldeep Singh, Nirmal Singh and Krishan Lal, have also been awarded life imprisonment. The court has also imposed a fine of Rs 50,000 to each. The special court pronounced the quantum of the sentence through video conference.

The Dera chief, along with the three others, was convicted for murdering Chhatrapati by Special Court in Panchkula last week.

Reacting to the sentencing, the son of journalist Chhatarpati said, "This is the triumph of truth, I feel relieved today. Prosecution had demanded capital punishment but we're satisfied with the punishment."

The family of the slain journalist had demanded capital punishment for the guilty. The journalist was shot dead outside his house in October 2002 in Haryana's Sirsa after his newspaper published a letter alleging sexual exploitation of women by Ram Rahim. Ram Rahim was named as the main conspirator in the case.

Chhatrapati's family had approached the Punjab and Haryana High Court in 2003, seeking transfer of the case to the Central Bureau of Investigation. The investigation was later handed over to the CBI which filed the charge sheet in July 2007.

Singh is already serving a 20-year sentence for raping two 'sadhvis' or female followers in 2002. Following the conviction of the 50-year-old self-styled godman in August 2017 in the rape case, riots broke out in Panchkula and several parts of north India.

Ahead of sentencing, Haryana police had beefed up the security in Panchkula and neighbouring regions.

Elaborate security arrangements have been made in Panchkula and Sirsa -- headquarters of the Dera Sacha Sauda sect headed by self-styled godman Gurmeet Ram Rahim Singh -- and other parts of Haryana to maintain law and order situation, officials said.

Security was also been stepped up outside the Panchkula court complex with Haryana police putting up barricades on roads leading to the court.

The court had Wednesday accepted the Haryana government's plea seeking appearance of the Dera Sacha Sauda sect head through video conference during the pronouncement of quantum of sentence in the journalist murder case.

The state government had said the movement of the Dera chief could lead to a law and order situation. The three other convicts are lodged in Ambala jail.