Gurmeet Ram Rahim, who is jailed over rape and murder, got ‘secret’ parole for a day in October 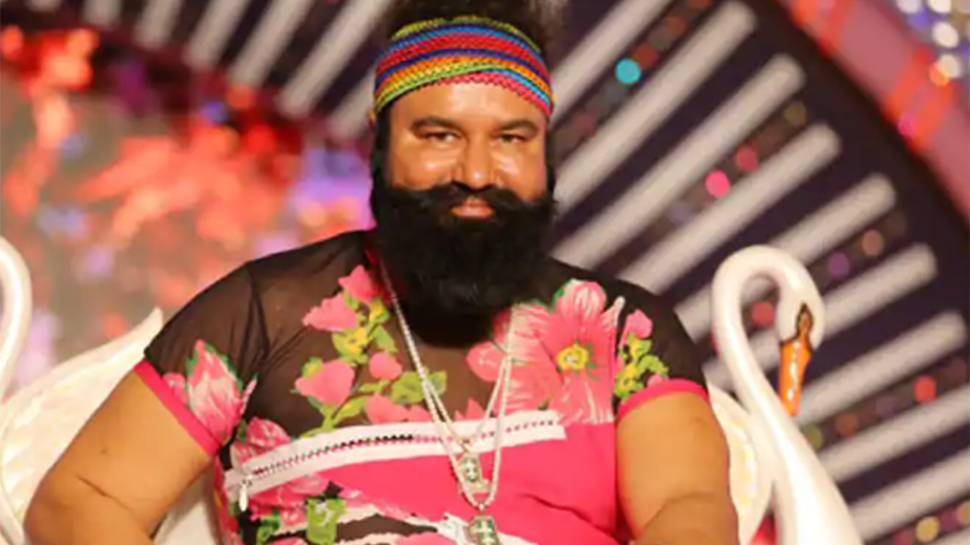 According to the TOI report, the controversial Dera chief who is currently behind bars after his conviction in cases of rape and murder was granted parole by Haryana CM Manohar Lal Khattar government to meet his ailing mother who is undergoing treatment at a hospital in Gurgaon.

Sources said that Ram Rahim was escorted to hospital under heavy security from Sunaria jail on October 24. Ram Rahim stayed at the hospital till the evening with his month.

It is learnt that three companies of the Haryana police — one company has 80-100 jawans — were pressed into service to maintain security during Ram Rahim's movement. The controverisal Dera Sacha Sauda chief was transported from jail and back in a police vehicle with curtains.

The information about Ram Rahim's parole was not leaked to public and only the chief minister a few senior Haryana government officials knew about the decision.

It is interesting to note that Gurmeet Ram Rahim claims he knew about coronavirus pandemic 8 years ago.

In July, he had applied for a parole of 42 days to look after his fields in Sirsa. However, he withdrew the application later.