Md Sanaullah was arrested and sent to a detention centre on May 28 after a Foreigners Tribunal in Assam declared him as a 'foreigner'. 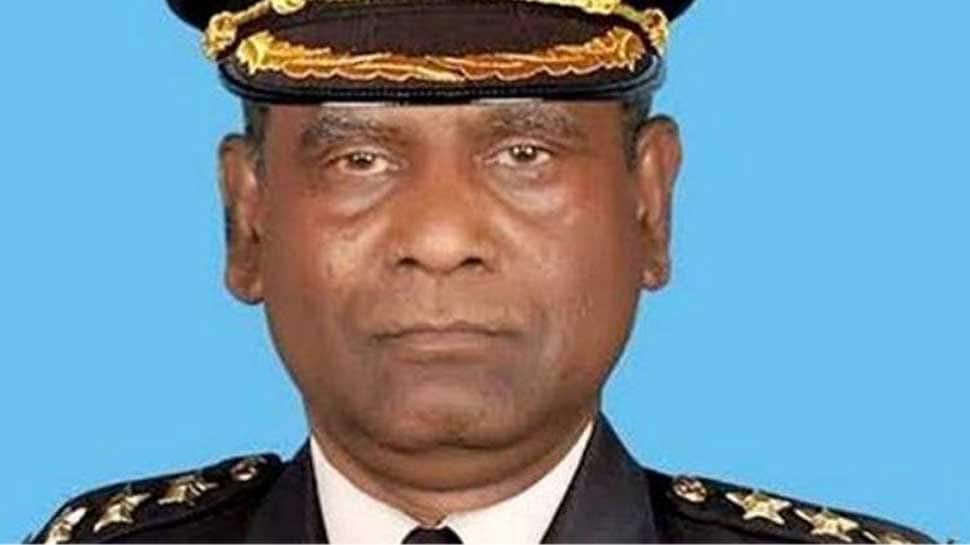 Guwahati: The Guwahati High Court on Friday ordered the interim release of retired Army Subedar and Kargil War veteran, Mohammed Sanaullah, who was detained after being declared as a foreigner by a tribunal in Assam.

It may be recalled that Mohammad Sanaullah was arrested and sent to a detention centre on May 28 after a Foreigners Tribunal in Assam's Kamrup declared him as a 'foreigner'.

Sanaullah, 52, retired from the Army in 2017 as Honorary Lieutenant.

He had approached the High Court against the order of Foreigners Tribunal, Boko, which had found that he was an immigrant labourer from Bangladesh.

He had also filed an application seeking interim release from the foreigners' detention centre at Gaolpara.

He has also been directed not to move out of the territorial limits of Kamrup, without prior approval of Superintendent of Police, Kamrup.

The High Court has also directed the authorities to obtain the biometrics of Sanuallah before releasing him.

Mohammad Sanaullah is a resident of Kolohikash village in Kamrup district of Assam.

Before joining Border Police, Sanaullah served in the Army for 30 years and was designated as a Captain. He was also conferred a medal by President of India for his service.

The main opposition party Congres had attacked the NDA government over his detention.

Congress spokesperson Randeep Surjewala said it shows the "high-handedness and flawed manner" in which the National Register of Citizens (NRC) exercise is being implemented in the north-eastern state.

With focus on 'neighbourhood', PM Modi to embark on his first foreign visit of 2nd term