Minister of State Defence Shripad Naik said that the manufacturing capacity for the indigenous Tejas Light Combat Aircraft has been ramped up from eight planes to 16 per year. 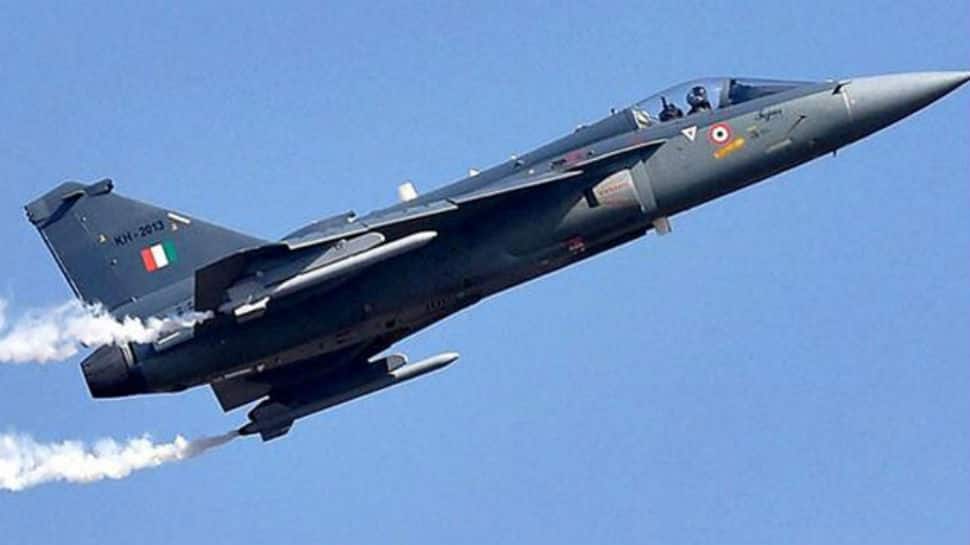 Hindustan Aeronautics Limited (HAL) has enhanced the Repair and Overhaul (ROH) capability of Sukhoi Su-30 MKI aircraft at its Nasik Division and also prepared a proposal to enhance the same for the AL-31FP engines used in the frontline Indian Air Force (IAF) fighter. The public sector defence company is also planning to establish ROH facilities for RD-33 MK engines of MiG-29K/KUB fighter aircraft.

According to Minister of State, Defence, Shripad Naik the task of integrating Brahmos supersonic cruise missile on IAF Su-30 MKI "will also be a gainful utilisation of HAL's skilled manpower" while the manufacturing capacity for the indigenous Tejas Light Combat Aircraft (LCA) has been ramped up from eight planes to 16 per year. Naik pointed out that the Narendra Modi government has prioritised the two projects - 83 Tejas LCA-MK1A and 15 Light Combat Helicopter (LCH) for finalisation for which Defence Acquisition Council (DAC) has already given approval.

He also mentioned about the HAL order book, details of which are given in the table below.

HAL has also responded to a Request for Proposal for the creation of Joint Venture with Russian Helicopters and Rosoboronexport for the supply of 200 Kamov Ka-226T twin-engine helicopter. Naik said that HAL is also engaged in the supply of structures for Indian Space Research Organisation's (ISRO) Polar Satellite Launch Vehicle (PSLV) and Geosynchronous Satellite Launch Vehicle (GSLV) programmes.

The details of HAL's proposals and division-wise current order status along with the above-mentioned information were given by Naik in a written reply to Sudhakar Tukaram Shrangare and other MPs in the Lok Sabha on Wednesday.  The above initiatives have been taken by the Central government to ensure adequate work orders to HAL. However, Naik added that non-finalisation of the procurement proposals by the users impacts the HAL order book.