HAL has been Boeing's long-term supplier in India for over 25 years. Boeing awarded HAL the contract to manufacture gun bay doors for the Super Hornet in 2007. 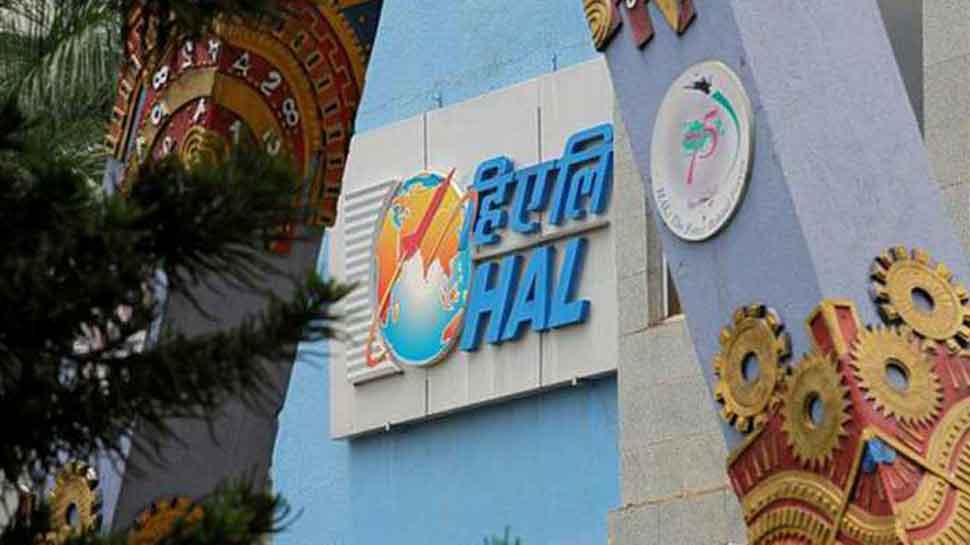 "We are proud of our partnership with HAL. This delivery of the 150th gun bay door for the Super Hornet demonstrates that Indian suppliers are an integral part of Boeing's global supply chain," Salil Gupte, president, Boeing India, was quoted as saying in a statement.

"This milestone is yet another endorsement of our commitment to India, which is well recognised today, because we've been investing and making in India for several years now," he said. "Our investments in India are robust and ongoing, spanning technology, hi-tech innovation, production capacity, establishing a supply chain network, and developing skilling centres for aerospace manufacturing in India," Gupte added.

Boeing has offered to build a 21st-century aerospace ecosystem in India for manufacturing the F/A-18 Super Hornet with Indian partners, HAL and Mahindra Defence Systems (MDS), the statement said.

This production will create thousands of jobs and hundreds of suppliers in India, similar to the largest Boeing aerospace ecosystem that exists in the US, to help realise the Make in India vision to its full potential, it said.