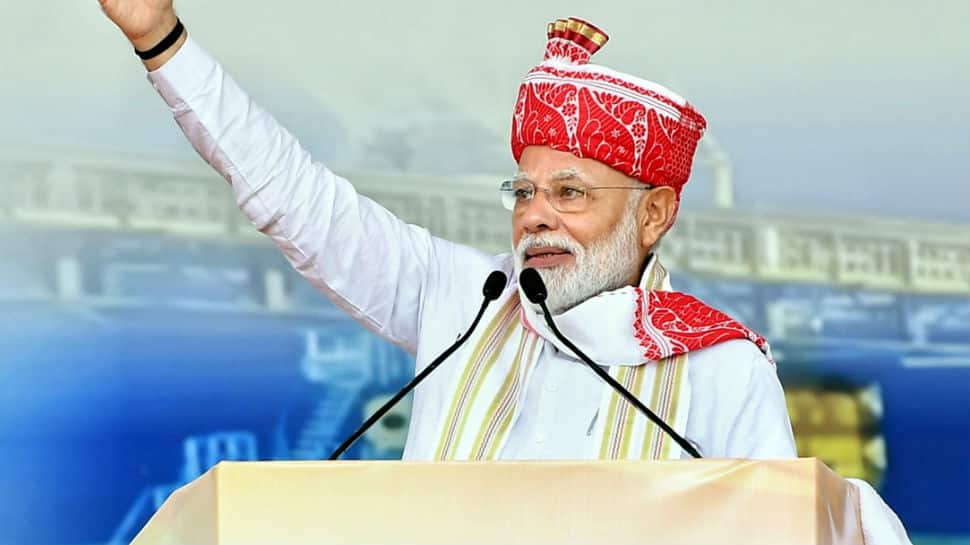 Best wishes and greetings to Prime Minister @narendramodi on his birthday.

May you be blessed with good health, happiness and many more years of dedicated service to the nation #PresidentKovind

Greetings and warm wishes to PM Shri @narendramodi on his birthday. He has been instrumental in building and strengthening India’s position in the comity of nations. His visionary leadership has helped India in scaling new heights of glory. I pray for his good health & long life.

Congress President Smt Sonia Gandhi has extended her greetings to Prime Minister, Shri Narendra Modi on his Birthday.
She wished him a healthy, happy and long life.

Prominent personalities from the film, television and sports fields also wished the best for PM Modi.

For his special day, the Prime Minister is in his home state Gujarat where many events have been lined-up. He visited the Sardar Sarovar Dam site, the Jungle Safari area and Cactus Garden in the Kevadia area. He also offered prayers at Garudeshwar Dutt Temple in Narmada district.

Reached Kevadia a short while ago.

Have a look at the majestic ‘Statue of Unity’, India’s tribute to the great Sardar Patel. pic.twitter.com/B8ciNFr4p7

On PM's birthday, BJP is celebrating 'Seva Saptah' or the service week.

'Seva' programmes have been organised across many states. A special week-long Namo exhibition has been organised at India Gate where various aspects of PM Modi's life will be on display. The exhibition will also present his political journey from Gujarat to Delhi