The Board of School Education Haryana (BSEH) has announced the BSEH Haryana Board class 12th results 2020 on Tuesday (July 21). The results has been made available on BSEH's official website- bseh.org.in. 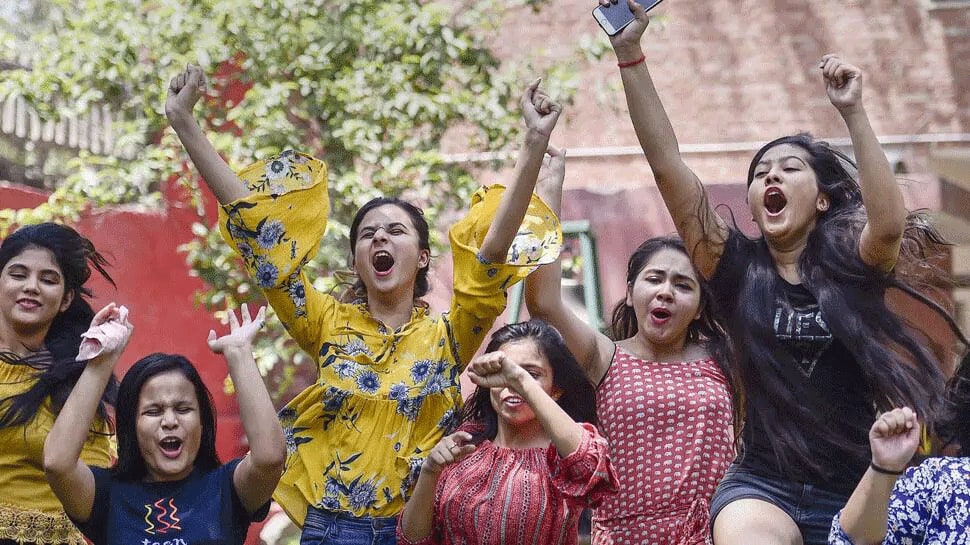 The Board of School Education Haryana (BSEH) has announced the BSEH Haryana Board class 12th results 2020 on Tuesday (July 21). The results has been made available on BSEH's official website- bseh.org.in.

This year, 80.34 per cent of total students have passed the exam.

Among the toppers, Manisha has bagged 1st rank in Arts stream by scoring 499 out of 500; Pushpa has topped in Commerce stream. She scored 498 out of 500; Bhavna Yadav has secured 496 out of 500 marks to emerge as Science topper.

Step 1. Students should first visit the official website-bseh.org.in
Step 2. Click on the link on the homepage “Class 12 exam results”
Step 3. Students can see a new page appearing on the screen
Step 4. Now, you should key in your credentials and login
Step 5. You can see your result on the display screen
Step 6. Students are advised to download their results and take its print out for future use

Haryana Board class 12th examinations had started on March 3 and ended on March 31, 2020. However, due to the coronavirus outbreak and nationwide lockdown, several exams of the Haryana Board were called off.

According to the HBSE, marks of subjects whose exams were cancelled, will be assessed on the basis of an alternative assessment scheme. Students will be marked on the basis of their average score in the already appeared exams.

Bengaluru, other parts of Karnataka to not have any more coronavirus COVID-19 lockdowns, says CM BS Yediyurappa