A notification to this effect has been issued by the Industries and Commerce Department, said a government spokesman, adding the EAC will comprise membership-based advisory panel and will be headed by the Chief Minister, while various representatives of the government, industry and academia sector have also been included in the panel. 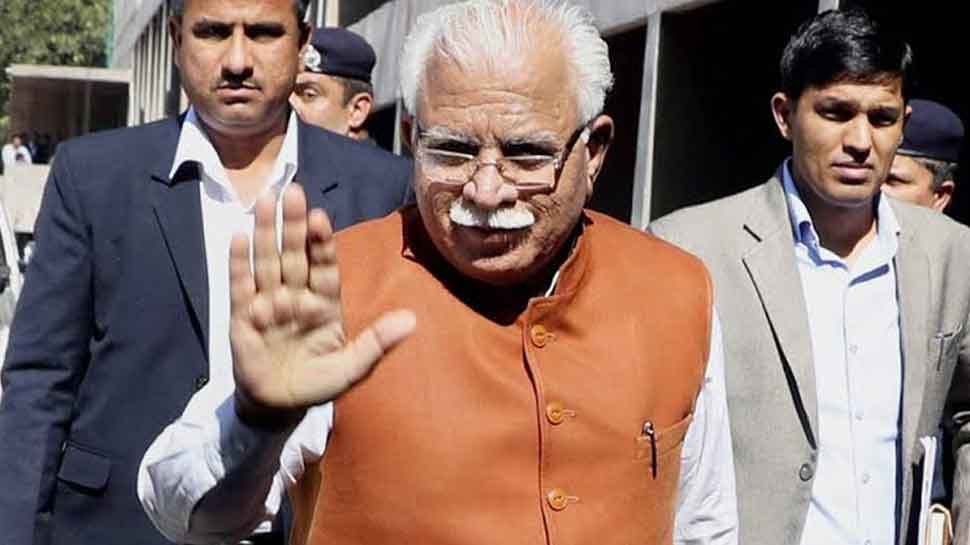 Chandigarh: Haryana government led by Chief Minister Manohar Lal Khattar has constituted an Economic Advisory Council (EAC) to promote industries in the state and address issues related to various issues and policies of economic development. A notification to this effect has been issued by the Industries and Commerce Department, said a government spokesman, adding the EAC will comprise membership-based advisory panel and will be headed by the Chief Minister, while various representatives of the government, industry and academia sector have also been included in the panel.

The Finance Minister, Industries Minister and Chief Secretary will be the members of the EAC. apart from this, Additional Chief Secretary/ Principal Secretaries of Finance, Town and Country Planning, Power, Revenue, Excise and Taxation, Labour, Environment and Industries, MD, HSIIDC and Director, Director General, Industries and Commerce, Haryana, have been included in the panel.

The spokesman said that members of the private sector including real estate leaders, chairman and managing directors of the headquarters of major banks in Haryana, management partners of leading consulting firms, country heads of major IT firms, head of apex industry association and vice-chancellors of educational institutions, Chairman and Managing Director of Food Processing units, top textiles, logistics, aerospace in Haryana have also been included in the panel.

The spokesman said that this council would be constituted for 5 years, in which the government members would remain as permanent members of the council, while the members of the private sector would serve a term of 2 years. He informed that a report related to the achievements and contributions of the EAC will be placed before the Haryana Enterprise Promotion Board (HEPB) once a year. He said that the purpose of setting up this EAC will be to act as the sounding board of the State Government on various economic issues and development strategies, advocacy on policy matters and other issues of economic development targeted at prosperity and job creation.

The EAC will guide the development in the State based on the changing economic environment and market trends. He said that this council will also give Haryana a platform to showcase its flagship projects targeting industrial and urban development, to a top-class professional network and further spread awareness about the investment available for private players in these projects. While sharing the key functions of the EAC, the spokesman said that the Council will analyze and review the status of economic development and growth in the state.

Apart from this, the EAC will also discuss the macroeconomic developments and issues with implications for economic policy. The EAC will also address issues of macroeconomic importance and present views thereon to the Government either through a suo-moto on a reference from the Chief Minister or anyone else.