Adhiya's appointment has been approved by President Ram Nath Kovind who is also the visitor of the university. 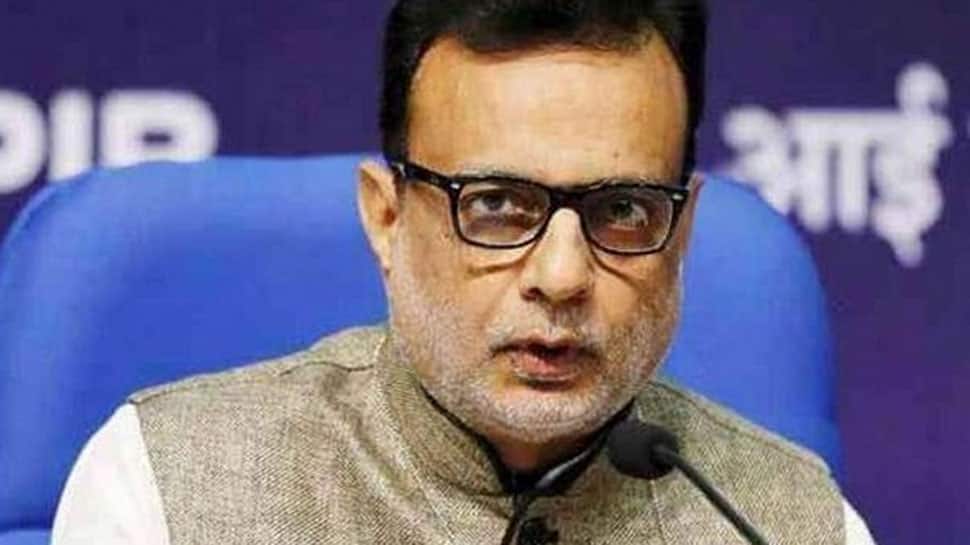 NEW DELHI: Hasmukh Adhia, who earlier served as the Finance Secretary in the Finance Ministry, has been appointed Chancellor of the Gujarat Central University.

His appointment has been approved by President Ram Nath Kovind who is also the visitor of the university.

Hasmukh Adhia's appointment as the Chancellor of Gujarat Central University comes days before the Model Code of Conduct is enforced ahead of the Lok Sabha elections 2019.

The Union HRD Ministry had reportedly proposed Adhia's name for the post earlier this month.

Hasmukh Adhia, who earlier served as Revenue Secretary, was appointed Finance Secretary by the Union Government in November 2017.

A 1981 batch Indian Administrative Service (IAS) officer of the Gujarat cadre, Adhia was the Revenue Secretary when the Goods and Services Tax (GST) was rolled out on July 1 and had played a key role in formulating the new pan-India indirect tax regime.

He had defended the Modi government's demonetisation drive, which, he said, was meant to cleanse the system and do away with black money.

Rahul Gandhi has no credibility in politics, is a 'habitual liar': Amit Shah