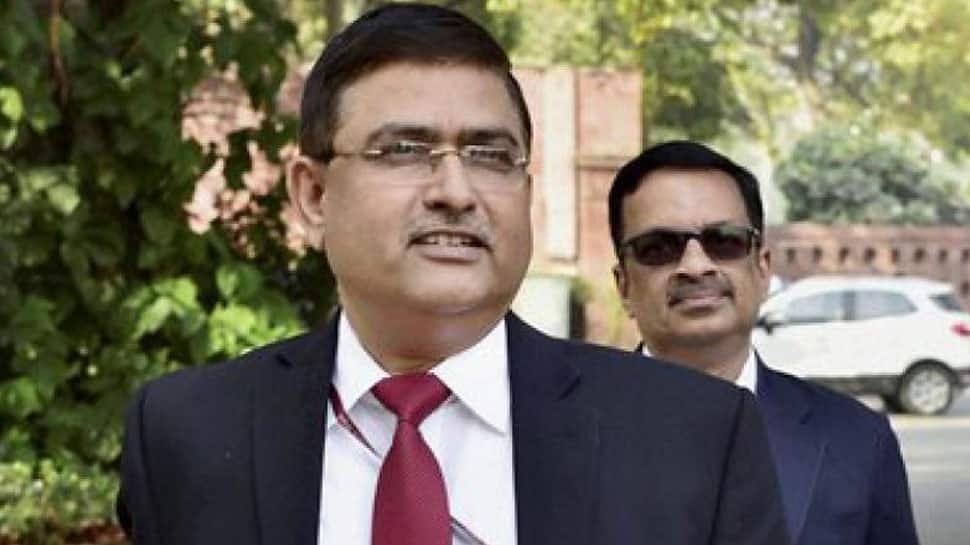 On January 11, the court had granted 10 weeks to the probe agency to complete its investigation. The CBI had approached the high court after completion of 10 weeks time.

Asthana was booked on the allegations of criminal conspiracy, corruption and criminal misconduct under relevant sections of the Prevention of Corruption Act.

Kumar, earlier the investigating officer in a case involving meat exporter Moin Qureshi, was arrested on the allegations of forgery in recording the statement of Hyderabad-based businessman Sathish Babu Sana, who had allegedly paid bribe to get relief in the case.

The CBI had sought more time to complete its probe in the case so as to conduct the probe in a free, fair and transparent manner.

The high court was earlier informed that Kumar has filed an appeal before the Supreme Court against the high court's order dismissing his and others' plea to quash the FIR against them.

The court had also questioned the CBI for not sending Letters Rogatory (LRs) to various countries till mid of April even though it had passed in January the order dismissing the pleas to quash the FIR.

LRs are a formal request from a court to a foreign court for some judicial assistance.

The high court in January had disposed of three petitions of Asthana, Kumar and Prasad by a common order in which the CBI was directed to complete investigation in the case within ten weeks.