Union Minister Prakash Javadaker Thursday lashed out at Congress, questioning how can the Bharatiya Janata Party (BJP) be responsible for the misfortunes of the grand old party. 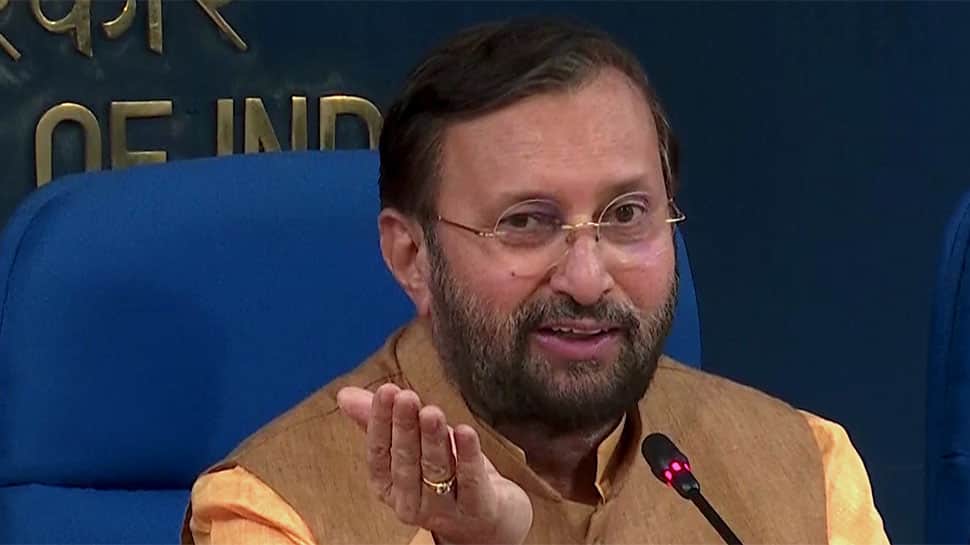 New Delhi: Union Minister Prakash Javadaker Thursday lashed out at Congress, questioning how can the Bharatiya Janata Party (BJP) be responsible for the misfortunes of the grand old party.

"Congress has no national president for 40 days now. How can BJP be responsible for it? Congress MLAs think that the party is bankrupt, so they are joining BJP," said Minister of Environment and Information and Broadcasting.

"The Central government or BJP is not doing anything. These people are not able to save their own party. So what can BJP do?" questioned the veteran politician.

"Congress should contemplate on its situation. It is responsible for its own plight. We condemn its allegations. Whatever happened in the Supreme Court is a legal process," added Javadekar, while referring to the political crisis in Karnataka and Goa.

Amid the political upheaval in Karnataka, the Supreme Court directed the 10 dissenting MLAs to resign again on Thursday. It also directed Speaker Ramesh Kumar to take a decision on the resignations by the end of the day. In their plea, the dissident MLAs had accused the Karnataka Assembly Speaker of not accepting their resignations.

Facing an existential crisis in Karnataka and confined to the sidelines in Goa, Congress on Thursday staged a protest outside Parliament and alleged that democracy is under a big threat.