The engine had left behind the coaches due to damaged link rods. The driver of the train did not realise this till after he had travelled quite some distance in the solitary engine. 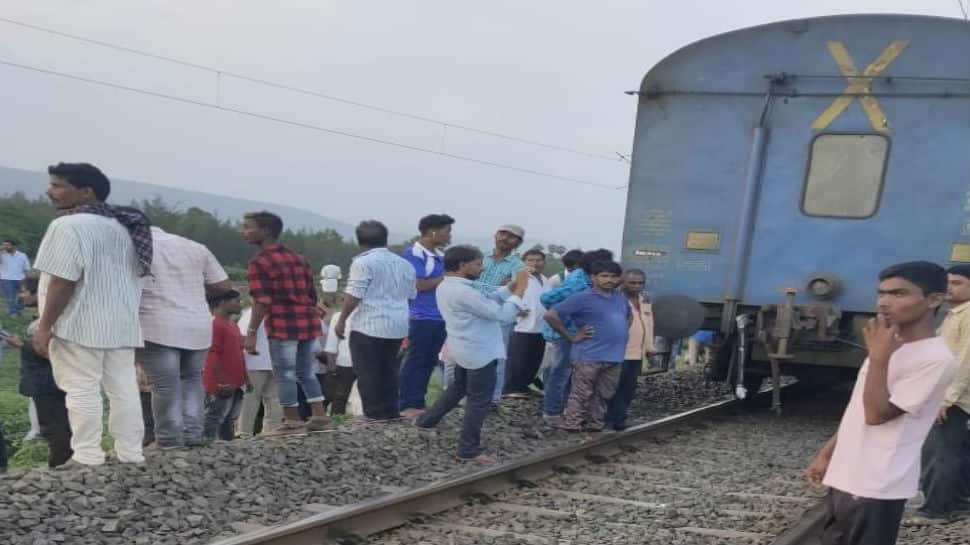 Passengers on board Visakha Express from Bhubaneswar to Hyderabad took quite some time to understand why their train had come to a sudden halt in the middle of nowhere. While unexpected stops are common on India's busy rail network, the reason for this particular halt came as quite a surprise - the train had no engine.

The bizarre incident occurred on Monday when the engine of Visakha Express got detached from the coaches due to damaged link rods. While the engine continued on the track, the coaches came to a standstill once the momentum had died down, between Narsipatnam station and Tuni station. When some of the passengers got out to investigate, they were shocked to find their train had no engine. Railway authorities were eventually contacted.

Meanwhile, the driver of the train only realised there was nothing behind his engine after travelling for around 10 kilometres. The engine returned, this time with additional passengers - coach technicians who fixed the problem for the train to once again travel as a whole unit.

Visakha Express had left from Bhubaneswar at around 4.30 pm and the incident took place at around 6 pm. Due to it, several trains on the same route suffered either a change in departure schedule or ran behind their respective timelines.

Railway authorities have launched an investigation to probe the incident.