The spokesperson tweeted saying that the Australian Navy officer was evacuated from HMAS Collins when she was transiting from Chennai to Australia. 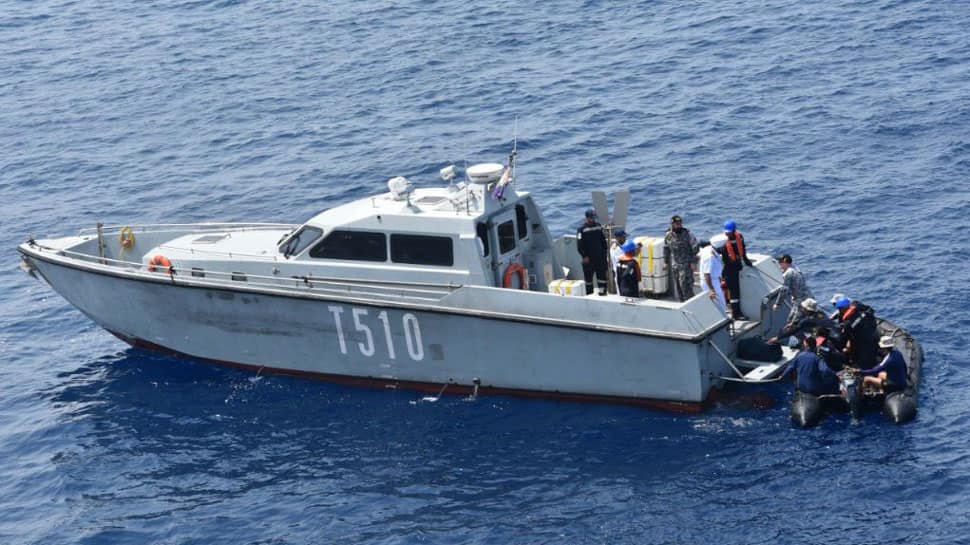 Indian Navy spokesperson on Wednesday said that the Headquarters Andaman and Nicobar Command (HQANC) undertook the medical evacuation of an Australian Navy officer on Tuesday.

The Indian Navy spokesperson said in the tweet that arrangements were made by the HQANC to transfer the patient from the open sea to Indian Navy hospital INHS Dhanvantari at Port Blair. The Australian officer was provided necessary medical treatment at the hospital and was discharged. She will now fly back to Australia.

HQANC made arrangements to transfer the patient from the open sea to #IndianNavy hospital INHS Dhanvantari at Port Blair. The patient was safely evacuated & treated. After treatment the officer was discharged and will fly back to Australia 2/2

The command can be used for rapid deployment of military assets in the region in the time of crisis. At present, Andaman and Nicobar Command plays an important role in providing logistical and administrative support to naval ships which are deployed in East Asia and the Pacific Ocean.