Banerjee launched a blistering attack on the Maharashtra governor and questioned the manner in which the President’s rule was withdrawn from the state. 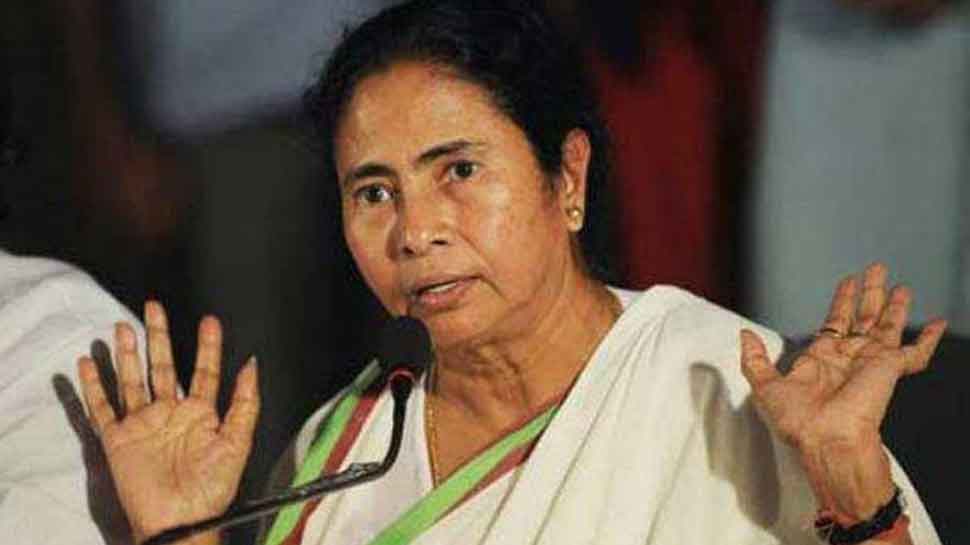 “We are seeing what is happening in the nation now. What was the hurry for the swearing-in ceremony? We have heard freedom at night, heard government at midnight for the first time,” Banerjee said on the sidelines of the Constitution Day program held at the West Bengal Legislative Assembly.

Banerjee launched a blistering attack on the Maharashtra governor and questioned the manner in which the President’s rule was withdrawn from the state.

“At around 5.45 am, the President’s rule was withdrawn. None of us knew when it was withdrawn. We were not even aware of Devendra Fadnavis’ swearing-in as the Chief Minister. None of the channels also knew what was happening. Fadnavis had to resign because they did not have the numbers with them,” she said.

On the other hand, she also questioned the role of the Maharashtra governor.

While speaking on the floor of the house of the assembly, she attacked the BJP-ruled government at Centre on issues ranging from the abrogation of Article 370, the house arrest of political leaders like Farooq Abdullah and also the Citizenship Amendment Bill.

“I will not discuss abrogation on Article 370, but I want to question why leaders like Farooq Abdullah have been still placed under house arrest? As far as the Citizenship Amendment Bill is concerned, why is one religion left out?” Banerjee further added.