The heat wave continued to sweep Rajasthan, Punjab, Haryana, Uttar Pradesh and Delhi, among other places, on Monday. 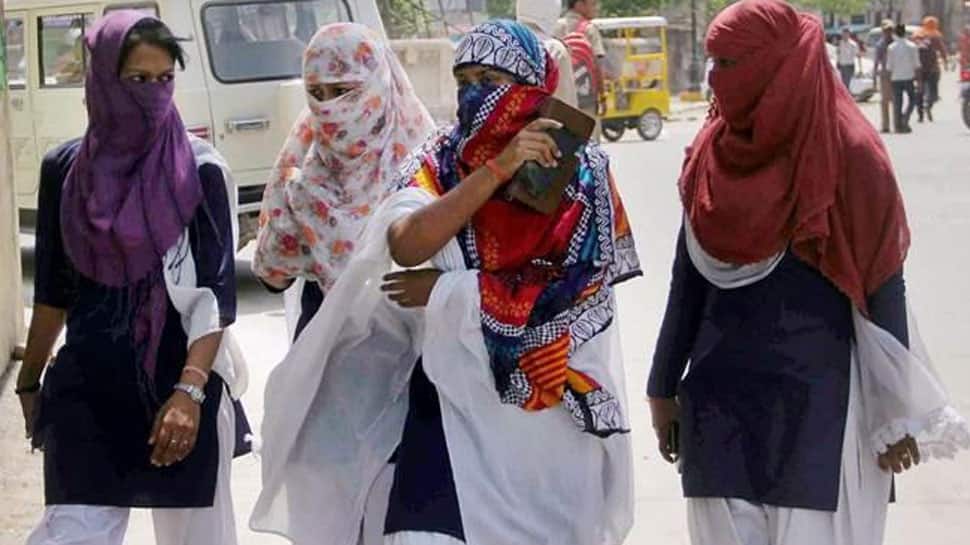 New Delhi: North India continued to reel under heat wave on Monday. While Khajuraho in Madhya Pradesh broke the record of 30 years at 48.6 degrees Celsius, heat wave conditions continued to prevail in most parts of Rajasthan, with Sriganganagar registering the hottest day at 47.1 degrees Celsius.

The heat wave sweeping most parts of Haryana and Punjab for the past several days continued unabated on Monday too, with Hisar once again turning out to be the hottest place in the two states at 45.5 degrees Celsius. Among other places in Haryana, blistering heat swept Bhiwani, which recorded a high of 44 degrees Celsius while Narnaul was 43.5 degrees Celsius.

Heatwave conditions continue to prevail at isolated places in Uttar Pradesh too. On Sunday, day temperatures were above normal in Allahabad, Agra, Gorakhpur, Varanasi, Faizabad, Kanpur, Lucknow, Bareilly, Moradabad and Jhansi, according to the MeT department, PTI reported. Rains/thunderstorm are likely to occur at isolated places in east Uttar Pradesh on Tuesday, while the weather is likely to remain dry in west UP, it said.

Warning for May 29, 2018, by India Meteorological Department:

- Squally wind speed reaching 40­50 kmph gusting to 60 kmph very likely along and off Kerala, Karnataka, south Maharashtra, Goa coasts, over and around Lakshadweep area, Andaman and Nicobar Islands, east-central and the north-east Bay of Bengal.

(With inputs from PTI and IMD)

Did not mean to show disrespect to people: Kumaraswamy on 'at mercy of Congress' remark