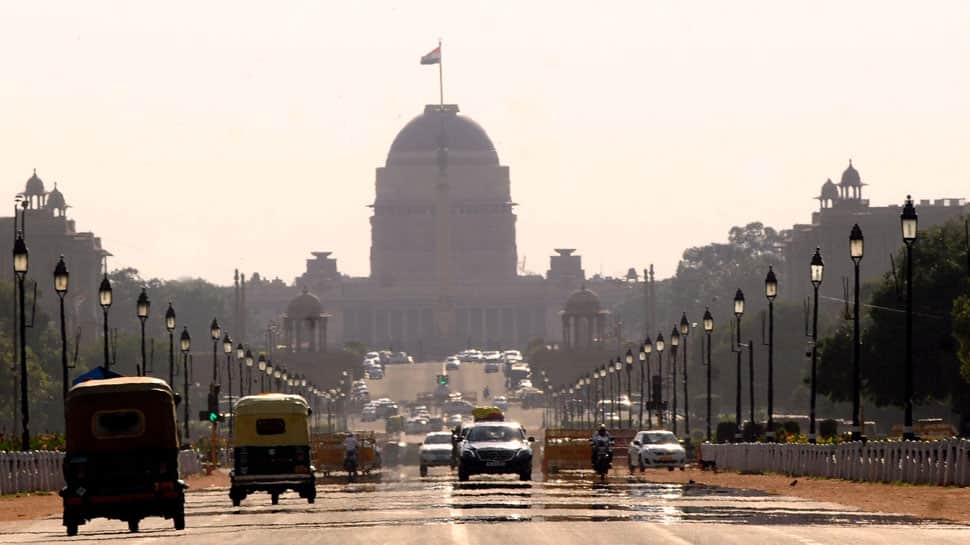 In other parts of the nation, the heat wave is likely to escalate to the severe category in isolated pockets in Uttar Pradesh, Vidarbha, Rajasthan, Madhya Pradesh, Marathwada, Telangana, Rayalaseema, Tamilnadu, Maharashtra, Haryana, Bihar and Jharkhand.

In a relief to the residents of the southern and eastern India, thunderstorm and lightning accompanied with gusty winds are expected at isolated places over Tamilnadu, Kerala, Karnataka, Andhra Pradesh, Rayalaseema, Lakshadweep, Chhattisgarh, West Bengal, Sikkim, Jharkhand and Odisha.

Heavy rainfall is likely at isolated places over Karnataka, Sub-Himalayan West Bengal, Sikkim, Arunachal Pradesh, Assam and Meghalaya. Strong wind with speed reaching 40-50 kmph very likely to prevail over the Andaman Sea and the adjoining southeast Bay of Bengal. Squally weather is likely to prevail over the southeast Arabian Sea. Fishermen are advised not to venture into this area.