Bihar Chief Minister Nitish Kumar will conduct an aerial survey of the affected districts on Thursday. 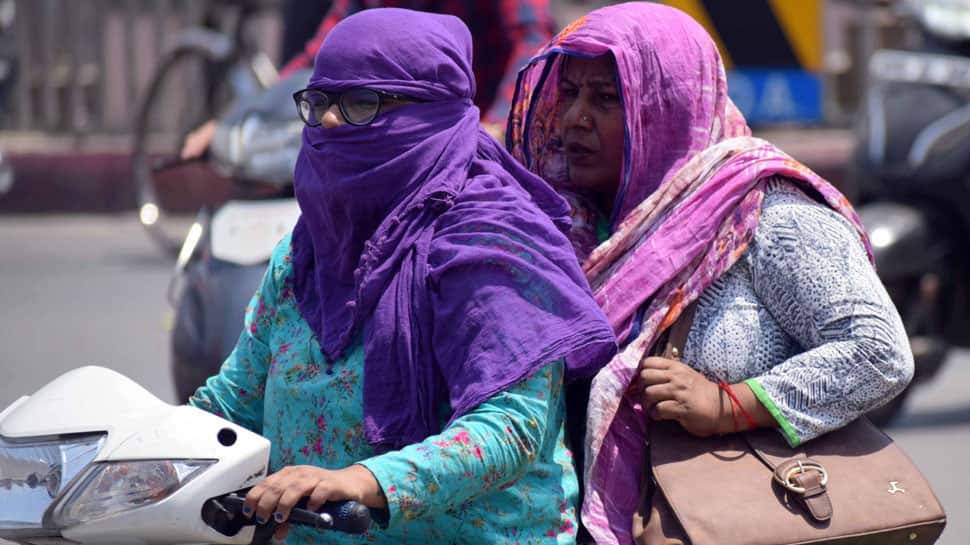 The death toll in Bihar rose to 145 on Thursday as a searing heatwave have been sweeping most parts of the state since the past few weeks. According to last reports that came in, sixty people in Aurangabad, 47 in Gaya, 13 in Nalanda, 12 in Nawada, five in Munger, two each in Kaimur and Vaishali, and one each in Ara, Khagariya and Samastipur have died in the heat.

Bihar Chief Minister Nitish Kumar will conduct an aerial survey of the affected districts on Thursday. He will also meet the patients in Gaya at 5 PM.

The severe heat conditions have prompted the state government to order the closure of academic activities in all schools and colleges till June 22. The state government has also imposed section 144 in the affected districts. It has also ordered the closure of markets between 11 am and 5 pm in three south Bihar districts of Gaya, Aurangabad and Nawada.

Meanwhile, CM Kumar has expressed grief over the deaths and announced a compensation of four lakh to the kin of victims. The state government has also issued an alert advising people to avoid stepping outside from their homes and take care while stepping outside. Union Health Minister Dr Harsh Vardhan said the deaths are unfortunate and said that people must remain indoors till the temperature drops. "Intense heat affects the brain and leads to various health issues," he had said.

US tells India it is mulling caps on H-1B visas to deter data rules: Report