Heatwave in plains, snowfall in Jammu and Kashmir

Even as most parts of north India reel under an intense heat wave, the upper reaches of Kashmir Valley recently received fresh snowfall - quite uncharacteristic for this time of the year.

Sonmarg, Gurez and Peer Ki Gali were just some of the place in J&K which were covered under a white blanket with snowfall in the upper reaches of the Valley and the Met department predicting continued showers in the lower parts here. There has been incessant rainfall in many parts of the state for several days in the 48 hours leading up to Tuesday. Srinagar has received 36mm rainfall over Monday and Tuesday while Gulmarg (96mm), Kupwara (42mm), Poonch (42mm) and Pahalgam (52mm) have also seen wet weather.

Snow and rainfall in Jammu and Kashmir paint a sharp contrast to the weather in the plains with most parts of India's northern belt experiencing intense heat. States like Rajasthan, Madhya Pradesh, Odisha, Haryana, parts of Punjab as well as Delhi and Chandigarh have seen bright sunshine and dry conditions. This has also led to a massive water crisis in many of these states.

Further west, Gujarat is bracing for Cyclone Vayu which is expected to bring heavy to very heavy rainfall as well as wind speeds reaching up to 130kmph.

Down south, Monsoon has begun making its presence felt after a delay of around a week. 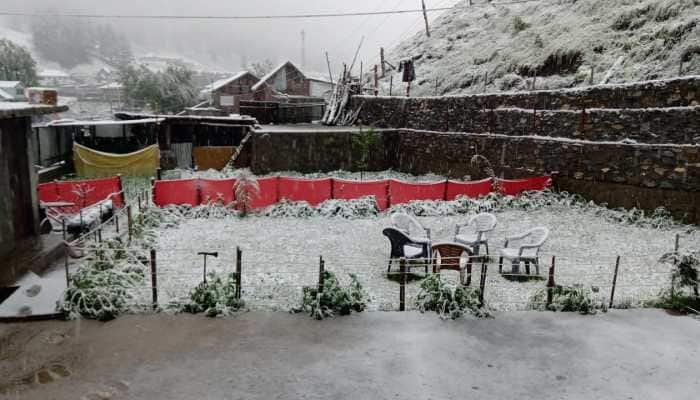 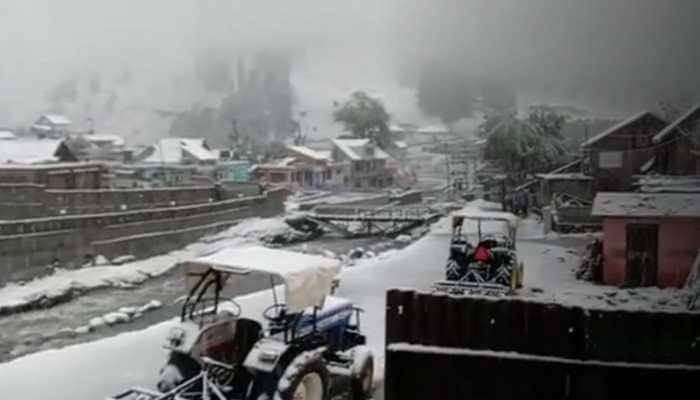 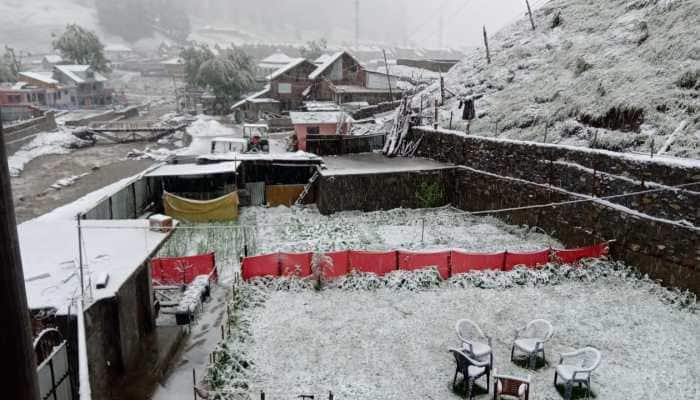 Snowfall and rainfall in Jammu and Kashmir 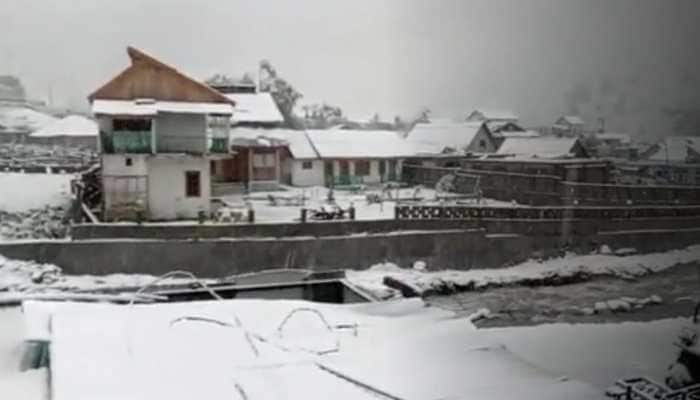 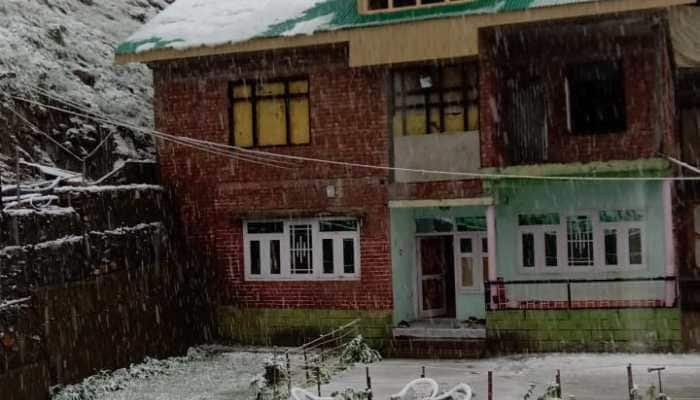 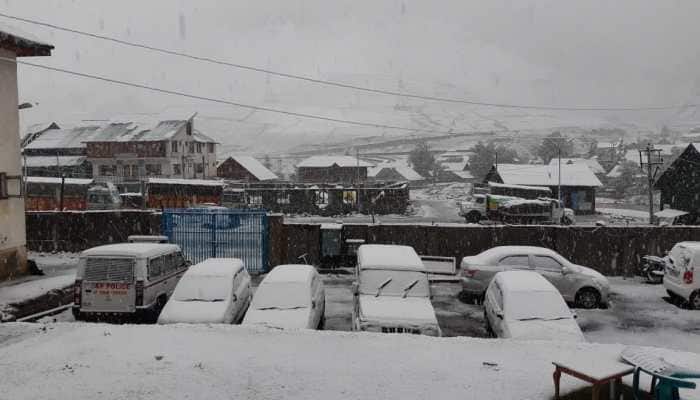