Heatwave to continue for next 2 days, subside gradually: IMD

"Due to easterly winds at lower levels over northern parts of the country, the severity of the heatwave is very likely to decrease over Punjab, Haryana, Chandigarh and Delhi and Uttar Pradesh from Sunday onwards," IMD said. 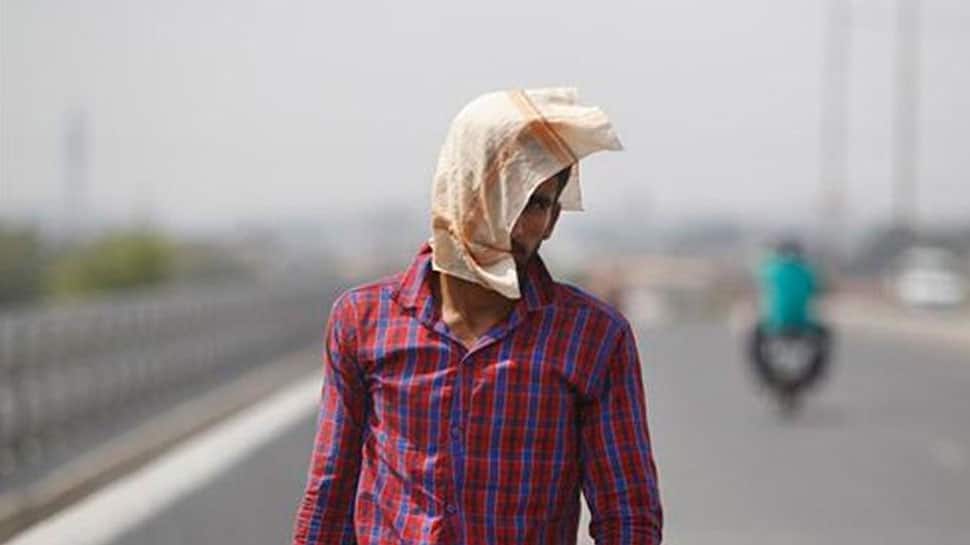 "Due to easterly winds at lower levels over northern parts of the country, the severity of the heatwave is very likely to decrease over Punjab, Haryana, Chandigarh and Delhi and Uttar Pradesh from today (Sunday) onwards," it said.

Severe heatwave conditions are likely to persist over Madhya Pradesh and west Rajasthan on Monday, the IMD said with a red-coded colour warning for these two states.

The IMD has four colour codes to indicate the severity of weather systems - red for extremely severe weather conditions, followed by amber, yellow and then green which denotes normalcy.

It also has an amber-coded warning for east Rajasthan and Vidarbha in Maharashtra and a yellow-colour coded warning for Marathwada, Surat and Kutch, Uttar Pradesh, Himachal Pradesh, Jammu & Kashmir, Punjab, Haryana and Delhi for Monday.

Large parts of the country witnessed severe heatwave over the last week with temperatures even reaching 50 degrees Celsius in Rajasthan.

If the temperature rises between 4.5-6.4 degrees Celsius above the normal, it is also termed heatwave. If it goes beyond that, it is classified as severe heatwave.