According to the Indian Meteorological Department (IMD), Delhi is expected to receive light rainfall from Monday night to Wednesday. 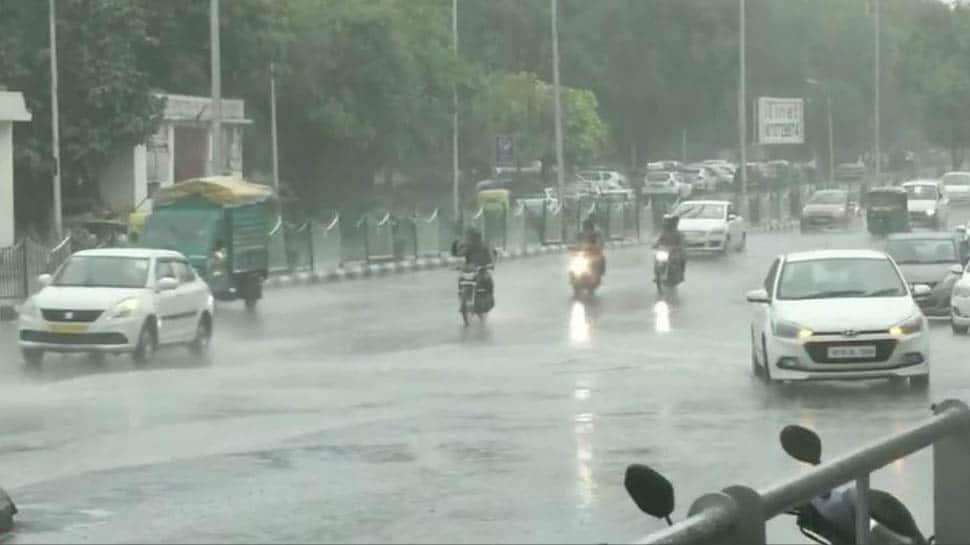 Heavy rain lashed Delhi and its adjoining areas on Monday bringing much-needed respite from scorching heat to people living in the national capital.  Heavy rain was reported in East Delhi, Central Delhi and some parts of Noida, which falls in National Capital Region.

According to the Indian Meteorological Department (IMD), Delhi is expected to receive light rainfall from Monday night to Wednesday.

IMD said that Delhi will receive rainfall due to the slight shifting of monsoon trough towards northern parts of the country which is currently at the foothills of Himalayas.

It is to be noted that Delhi generally receives over 50 per cent of rainfall in the month of June and July but this year the city is not receiving proper rainfall and is witnessing a dry spell.

The IMD has predicted that a dry spell is expecte to hit Delhi around July 20 and 22 but Delhi and Northwest India would receive good rainfall on July 24 and 25, because the Southwest trough is moving towards the Delhi-NCR and the eastern parts of Uttar Pradesh. The monsoon has been deficit in the month of July and the deficit is as high as 66%. If we take the deficiti on the seasonal level then it is 73%.

The IMD said that the deficit is largely because the monsoon comes in spells, mostly weak and strong spells. According to IMD, if there are two to three strong spells by the end of this month, then the southwest monsoon would be able to breach the deficit and the rainfall would be close to the normal level.