Following heavy rainfall in the region, the district administration has declared a holiday on Thursday in all schools and colleges of Pune city, Purandar, Baramati, Bhor and Haveli tehsil. 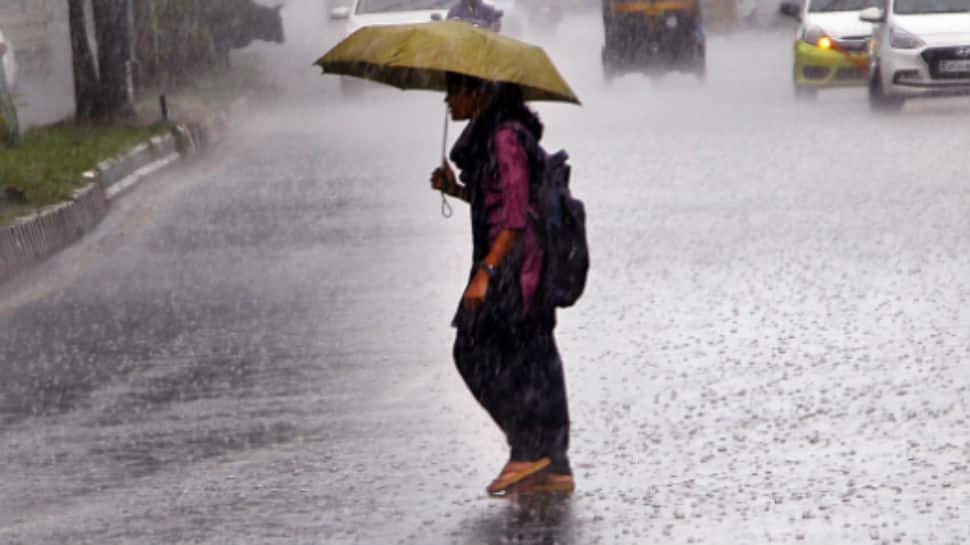 New Delhi: Heavy rains since Wednesday night have created a flood-like situation in Pune, Maharashtra. The south and southwest part of the city received maximum rainfall.

Rains have continued to wreak havoc in Pune since the past two days. As per Skymet Weather, this is the heaviest spell of rain in Pune in September. It is predicted that heavy rains will lash Pune till Thursday. However, the city more rains in the coming days as monsoon surge is active over the West coast of India.

The Skymet Weather report also said that monsoon rains have significantly increased over Madhya Maharashtra and Konkan and Goa in the last two days.

Traffic movement has been disrupted at various places, including the Mumbai-Pune Expressway.

Following heavy rainfall in the region, Pune District Collector Naval Kishore Ram has declared a holiday on Thursday in all schools and colleges of Pune city, Purandar, Baramati, Bhor and Haveli tehsil.

Meanwhile, due to heavy rains, five persons, including one child, were killed after a wall collapsed in Sahkarnagar area on Wednesday, news agency ANI reported.

During the rescue operation, the Fire Brigade officials recovered the bodies from the debris.

Earlier on Wednesday, the India Meteorological Department (IMD) had forecasted severe thunderstorm in Mumbai and adjoining regions of Maharashtra.

On Tuesday, a 10-year-old girl died after being trapped under the debris of a partially collapsed building in the Khar area of Mumbai.

Arbitration or mediation, will do whatever I can...just work it out: Donald Trump to India, Pakistan on Kashmir matter