A helicopter involved in rescue mission in Uttarakhand’s Uttarkashi crashed on Wednesday. 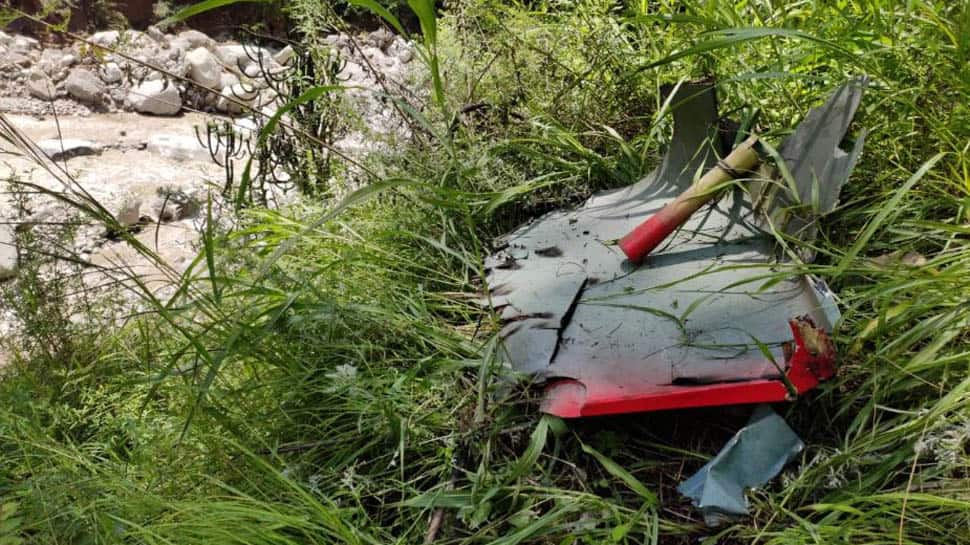 A helicopter involved in rescue mission in Uttarakhand’s Uttarkashi crashed on Wednesday. Three people who were on board the chopper died in the incident.

According to news agency ANI, the three persons on the chopper were - pilot Rajpal, co-pilot Kaptal Lal and a local resident named Ramesh Sawar.

The helicopter was carrying relief materials for people stranded in the flood-hit region.

The area become inaccessible by road because of incessant rainfall and floods triggered by it. People in the region need to trek through hills to reach there.

Following the crash, the villagers have demanded that the motorway in the area be fixed at the earliest and the rescue materials be transported through it.

The State Disaster Response Force has rushed a team of 10 members to the site of the crash.

Uttarakhand Chief Minister Trivendra Singh Rawat announced a compensation of Rs 15 lakh for the next of kin of the persons who lost their lives in the helicopter crash, reported news agency ANI.