India successfully test-fired the indigenously developed helicopter-launched version of one of the most-advanced anti-tank weapons Helina from the Odisha coast on Friday. 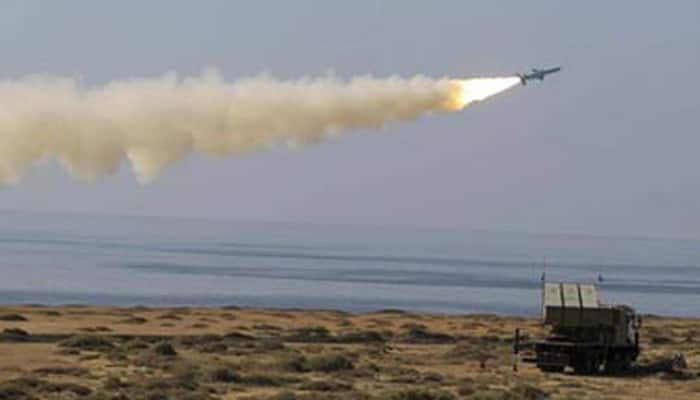 Balasore (Odisha): India successfully test-fired the indigenously developed helicopter-launched version of one of the most-advanced anti-tank weapons Helina from the Odisha coast on Friday.

Named after HEL of helicopter and NA of Nag (Hindi for cobra), Helina has a hit range of 7-8 km and was launched from an Army chopper. The weapon system was tested for its full range at 12.55 pm near the Integrated Test Range in Chandipur in Balasore district, defence sources told news agency PTI.

Helina has been developed by the Defence Research and Development Organisation (DRDO) on a budget of $47 million and is reportedly is one of the most-advanced anti-tank weapons in the world.

It is guided by an infrared imaging seeker (IIR) operating in the lock-on before-launch mode and helps in further strengthening the defence capabilities of the country.

During the trial, the Helina was released smoothly from the launch platform, following which the missile tracked the target all through its course in order to strike with high precision.