Himachal CM reveals why Shimla has turned into a traffic nightmare

Jai Ram Thakur has said that sky transport system could be launched but only after a report on its viability. 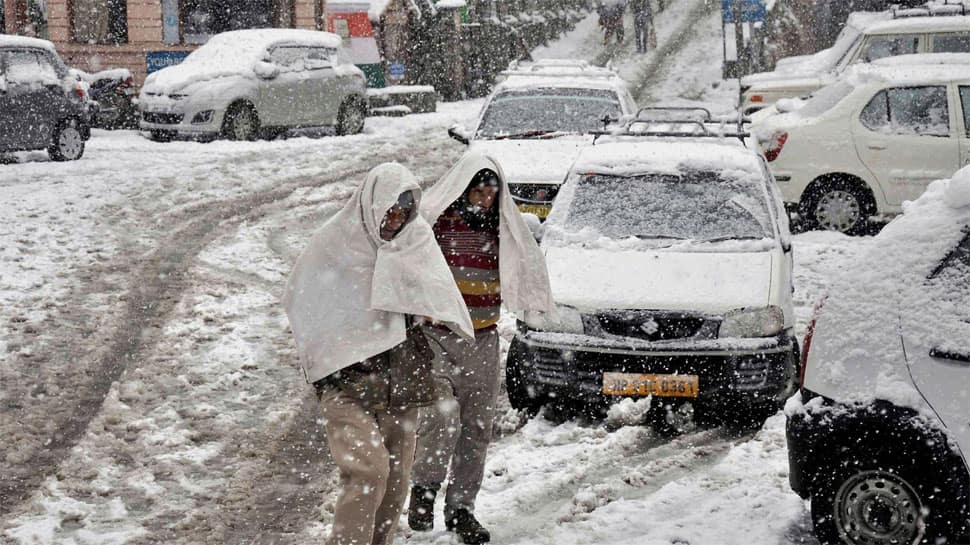 Shimla: Number of vehicles plying on the roads of Shimla has more than doubled in the last 14 years, Himachal Pradesh Chief Minister Jai Ram Thakur informed the state assembly on Monday.

Replying to a question regarding the government's plan to minimise traffic congestion in Shimla, the CM said a committee headed by principal secretary (transport) had already been constituted to prepare 'Shimla Mobility Plan'.

He said, "Shimla is an internationally known tourist destination and traffic jams in the city at a regular interval are a matter of concern."

Several steps have been taken to check traffic jam but the number of registered vehicles and the number of vehicles plying daily on Shimla city roads have more than doubled in the last 14 years, he added.

On being asked if the government had any plans of launching sky transport system in Shimla on the lines of hilly areas of several other countries to ease traffic congestion, the CM said his government would consider to set up this system after getting report on its viability.