Chief Minister Jai Ram Thakur was angered by the Congress MLA Mukesh Agnihotri remark on Jan Manch Programmes, not a unique concept but has been applied before. 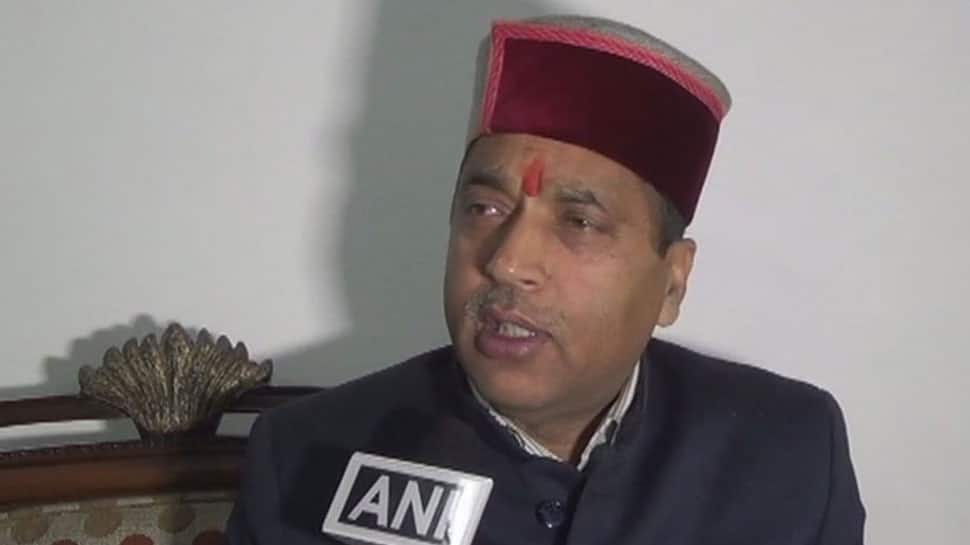 Shimla: Himachal Pradesh chief minister Jai Ram Thakur lost his temper in the state Assembly on Monday while replying to a question on expenditure incurred on Jan Manch Programmes (JMPs) when Leader of Opposition Mukesh Agnihotri taunted him, saying such a scheme was also taken up during the Congress rule.

Answering to a question asked by Congress MLA from Rampur, Nand Lal, during question hour in the ongoing budget session, the Chief Minister lost his temper when Agnihotri said, "JMP is not a new concept, such type of programme with 'Prashashan Janata Ke Dwar' name was also held during the Virbhadra Singh-led Congress government."

While this was ensuing, Nand Lal said something, reacting to which, the chief minister asked him to sit down.

Thakur said no programme similar to JMP had been launched by any other government. "I can say with full conviction that no scheme like Jan Manch Programmes had been launched by any government in Himachal Pradesh. It is the BJP government which has launched this programme. I can understand the worry of the opposition as this programme is a big success and the announcement has been made to hold these JMPs at district level as well. That is why the opposition is worried," he said.

The chief minister said the minimum money required for erecting tents, providing water and simple food to participants during Jan Manch Programmes was being spent and it would continue. "This is public money and entire expenditure is being audited and instructions have been issued to ensure no extra amount is spent on JMPs."

The Jan Manch Programmes are aimed at resolving grievances of citizens at their doorsteps.