Hindon airbase will be operational for commercial flight by first week of March: Report

In the new airbase, only 80-seater aircraft will be allowed to operate. 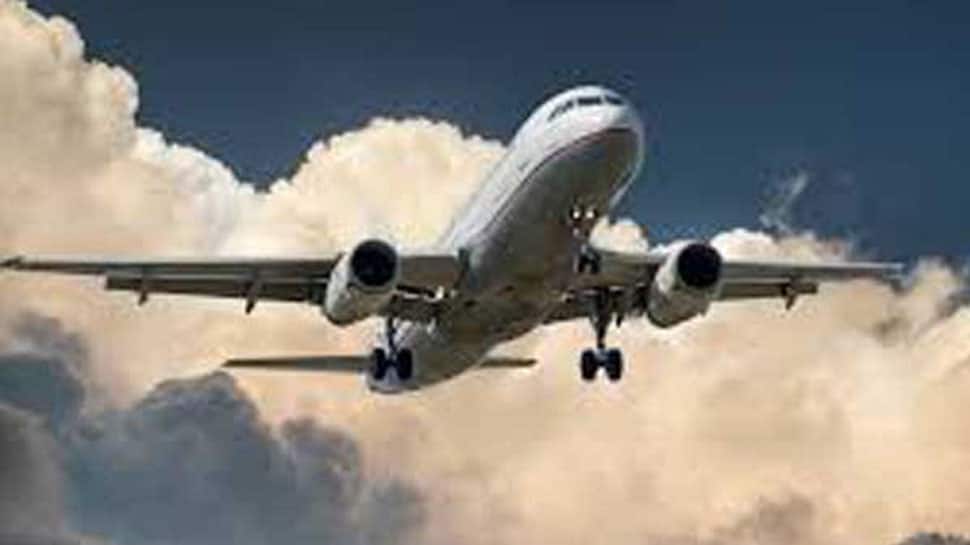 The Hindon airbase in Ghaziabad will be operational for commercial flight by the first week of March, as reported by news agency ANI on Wednesday.

A new civil enclave is being developed at Hindon for commercial flights under the Regional Connectivity Scheme (RCS). In the new airbase, only 80-seater aircraft will be allowed to operate.

Earlier in December 2018, Union minister Jayant Sinha had said that the development of civil enclave at Hindon for an amount of Rs 39.11 crore is in progress and is likely to be completed by February 2019.

Sinha had told the Lok Sabha that as soon as Hindon is ready, there would be flight services to Kannur.

Civil enclaves are part of airports of armed forces that are used for civilian aircraft.

The Civil Enclave at the Air Force Station will be used to connect regional destinations to the national capital, ANI reported quoting a senior official.

"Infrastructure work for the civil enclave will be completed by February-end and the enclave will be ready to host civilian flights by March first week," ANI quoted a senior official from the Ministry of Civil Aviation.

Earlier, the Ministry of Defence agreed to provide the Air Force base for flight operations under the second round of the Regional Connectivity Scheme -- Udan -- (RCS-Udan).

The Hindon Air Force Station is located around 30 km away from downtown New Delhi and is spread over an area of over 55 sq km, making it one of the largest air bases in Asia. It is operated under the Western Air Command.