The BJP leader said that almost all of us are 'descendants of Hindus' and that a Christian or a Muslim has also descended from Hindus at some point in time. 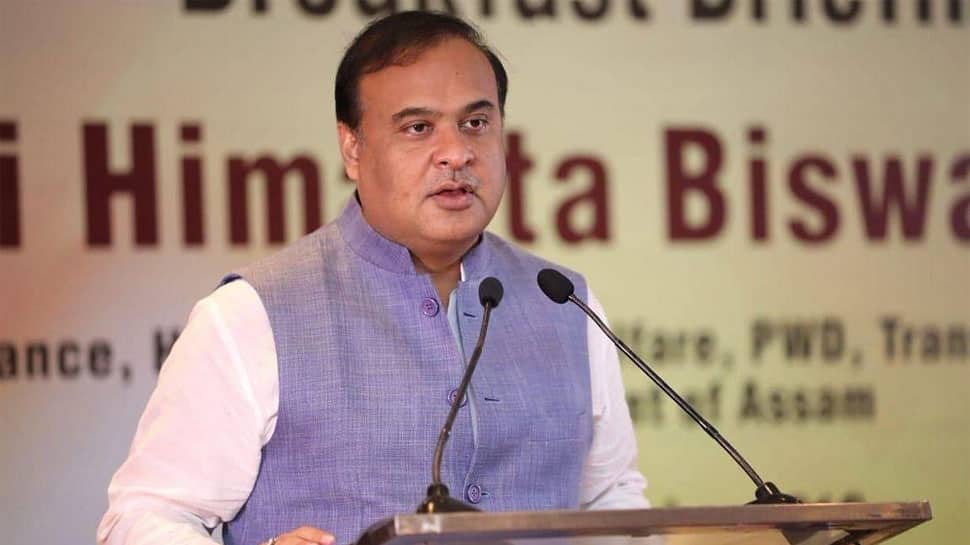 New Delhi: Assam Chief Minister Himanta Biswa Sarma on Saturday (July 10, 2021) said that a Hindu boy lying to a Hindu girl is also Jihad and added that the state government will bring a law against it.

During a media conference, Sarma said, "Hindu boy lying to a Hindu girl is also Jihad. We will bring a law against it."

The BJP leader added that Hindutva is a way of life and claimed that adherents of most religions are descendants of Hindus. He said that Hindutva began 5,000 years ago and it cannot be stopped.

"Hindutva is a way of life. How can I or anybody stop it? It has been flowing through the ages. Almost all of us are descendants of Hindus. A Christian or a Muslim has also descended from Hindus at some point in time."

On the Love Jihad issue, Sarma said that he has reservations for the term but asserted that nobody will be allowed to cheat a woman.

"The government will not tolerate any woman being cheated by anyone -- whether Hindu or Muslim. Appropriate action will be taken against such offenders to ensure the safety and security of our sisters," he said.

The Assam Chief Minister also commented on the Delta plus variant of COVID-19 and said that the northeastern state has not recorded any case to date.

He said, "As of now, there is no Delta plus variant of COVID-19 in Assam. We are doing genomic sequencing in the state. Prime Minister Narendra Modi will hold a meeting to take stock of vaccination status in northeastern states on Tuesday at 11 am."

Sarma also spoke on resolving the boundary issue with other northeastern states and said, "Some tension is going on in both Assam-Nagaland and Assam-Mizoram borders. Assam Police has been deployed to protect our constitutional boundary. Being the gateway to the northeast, we are always open to discussions but do not encroach on our land."

Virus cases not falling not a concern, all under control: Kerala CM Pinarayi Vijayan