The head cleric of the local mosque, Maulvi Ishaq Nohri, filed the complaint with the police alleging that the doctor had torn pages of a holy book and wrapped medicines in them. 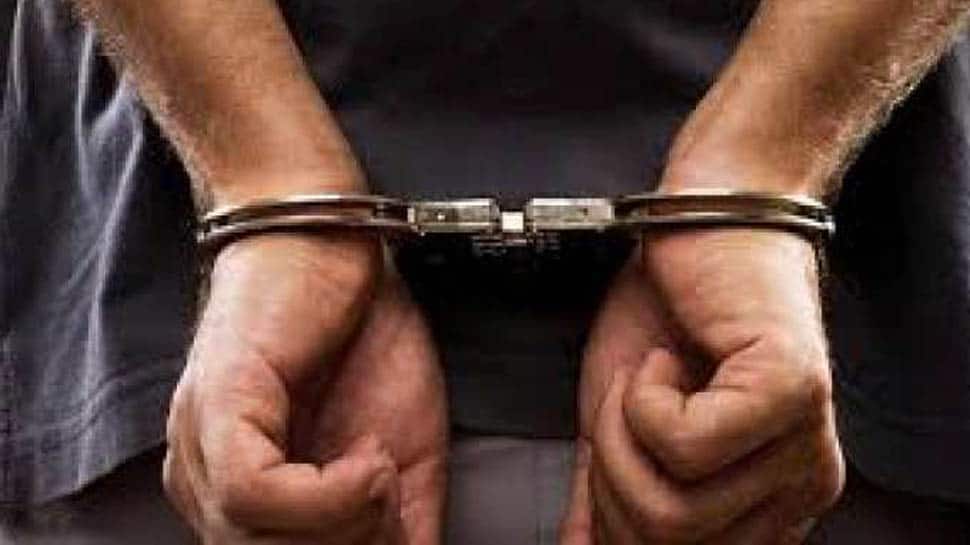 Karachi, May 27 (PTI) A Hindu veterinary doctor was arrested on Monday after a local cleric filed a police complaint accusing him of committing blasphemy in Pakistan's southern Sindh province.

The doctor, identified as Ramesh Kumar, was taken into custody while angry protestors set fire to shops owned by Hindus and burnt tyres on road in Phuladyon town in Mirpurkhas district in the province, media reports said.

The head cleric of the local mosque, Maulvi Ishaq Nohri, filed the complaint with the police alleging that the doctor had torn pages of a holy book and wrapped medicines in them. Zahid Hussain Leghari, the Station House Officer of the local police station, said that a case was registered against the doctor.

Leghari said a proper investigation would be carried out and the doctor had been taken to a safe location after the unrest broke out in the town.

A large number of Hindus reside in the interior of Sindh province and in Karachi and the Pakistan Hindu Council has complained in the past of minority community members being targeted under the blasphemy law by people because of personal enmity.

At least 1,472 people were charged under Pakistan's blasphemy laws between 1987 and 2016, according to statistics collected by the Center for Social Justice, a Lahore-based advocacy group.

Majority of Pakistan's Hindu population is settled in Sindh province where they share culture, traditions and language with their Muslim fellows.