Hindus and Muslims must come together, focus on out of court settlement: Sri Sri on Ayodhya dispute 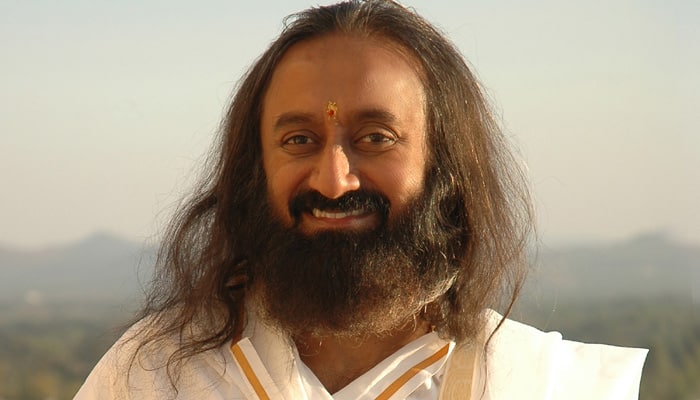 The spiritual teacher on Friday asked Hindus and Muslims to come together and solve the centuries-old dispute.
“I am speaking to many stakeholders. Both the communities should come together. Out of court settlement is the best,” said Sri Sri Ravi Shankar in Kolkata on Friday.

The spiritual guru's attempt for an out-of-court settlement in the Ayodhya dispute has been opposed from various counters.

Sri Sri, on the other hand, claimed that most Muslims are not opposing the construction of Ram temple in Ayodhya. "I know some may not agree with this, but Muslims by and large are not opposing the Ram temple," he said, further adding that a solution may sometimes seem impossible "but our people, youth and leaders of both communities can make it possible."

The Supreme Court began the final hearing in the Babri Masjid-Ram Janmabhoomi case on December 5, 2017.