Historic bills passed aside, Winter Session of Parliament sees productivity fall by half 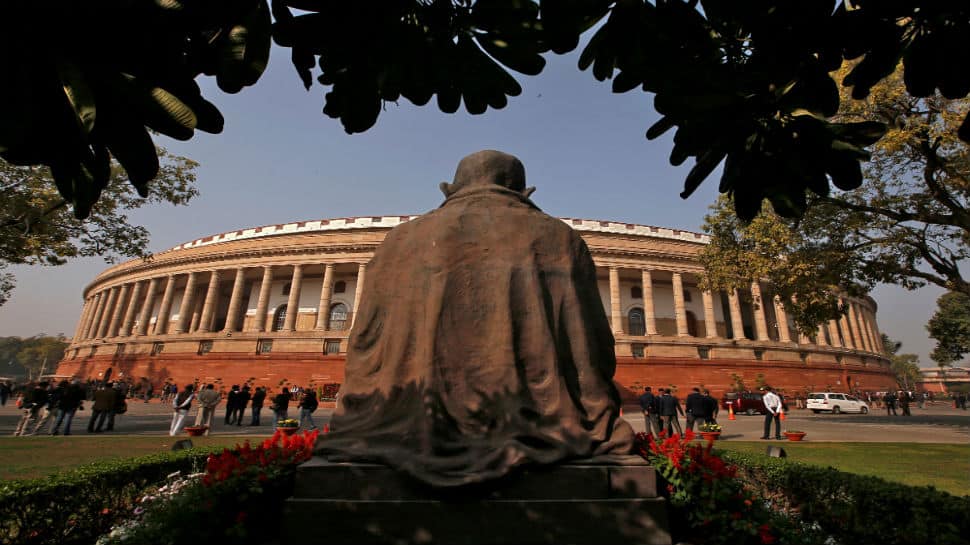 New Delhi: Parliamentary Affairs minister Narendra Tomar has said that the productivity of Lok Sabha was approximately 47% while that of Rajya Sabha was 27% during the recently-concluded Winter Session of Parliament. This is a massive fall from the productivity numbers of 91.58% for Lok Sabha and 56.29% of Rajya Sabha in the 2017/18 Winter Session.

While Tomar said that the passing of the quota bill was historic, the drastic fall in productivity may be attributed to high-tension issues becoming a sore point of difference between the government and opposition parties. Major among these were the issue of Rafale jets and the Triple Talaq Bill.

It has also been stated that Lok Sabha provided 17 sittings over 29 days while Rajya Sabha had 18 sittings over 30 days. The final few days saw the passing of politically-sensitive bills related to reservation among general category poor and the citizenship for non-Muslims from neighbouring countries.

In comparison, the Winter Session of Parliament in 2017/18 saw 13 bills being passed by both Houses.