The police had raided some places in Najafgarh area in south-west Delhi but no specific location is known. A special unit of the police had got some tips. 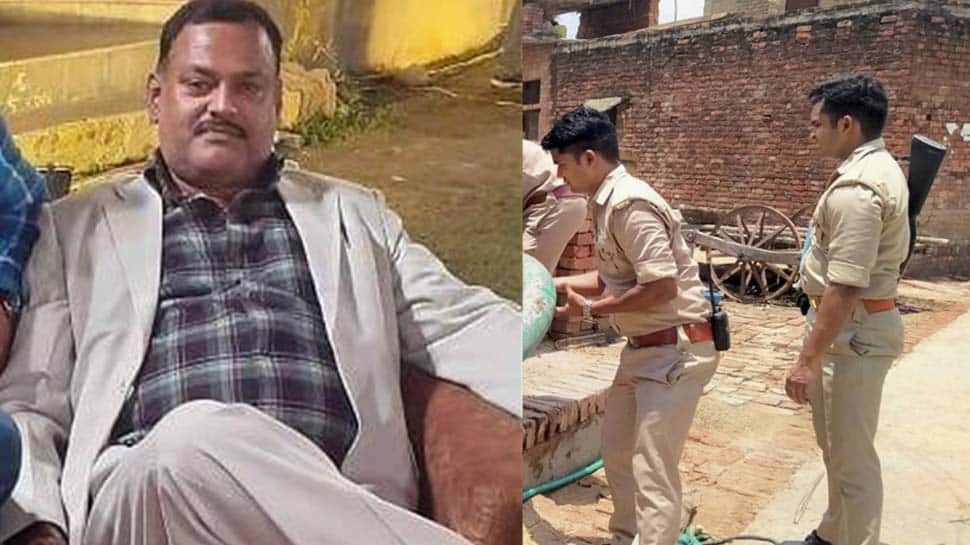 As the manhunt for notorious history-sheeter Vikas Dubey continues across three states, the gangster was reportedly spotted in Delhi on Wednesday and the entire Delhi Police is on alert. The police had raided some places in Najafgarh area in south-west Delhi but no specific location is known. A special unit of the police had got some tips.

Dubey is the main accused in the ambush in Bikru village in Chaubeypur area of Kanpur in which eight policemen were killed on July 3. The dreaded history-sheeter has not been arrested even though five days have passed since the incident took place.

The Uttar Pradesh government on Wednesday increased the reward on any information leading to the arrest of Dubey from Rs 2.5 lakh to Rs 5 lakh. "Cash reward for the arrest of Vikas Dubey has been increased to Rs 5 lakh. It would be given to those providing information about him," Additional Chief Secretary, Awanish Kumar Awasthi said. The Faridabad Police will hold a press statement in the case 6 pm.

The Uttar Pradesh administration has instructed all the hotels in Ghaziabad and Noida to immediately inform the local police station about the stay of each guest.

Three of his aides--Prabhat, Ankur and Shravan--were arrested from Haryana's Faridabad where the gangster was reportedly present on July 7. Prabhat will be taken to Kanpur on transit remand by the Uttar Pradesh Police and within 24 hours, he will be produced before the court in Kanpur. Ankur and Shravan were sent to judicial custody by Faridabad Court.

They revealed that Dubey is very scared and has no money left on him. He isn't even using an ATM card. Dubey had contacted some people over the telephone but the names are yet to be known.

In the case, former Chaubepur SO Vinay Tiwari and beat in-charge KK Sharma have been arrested for risking the lives of the police team at the time of the encounter, for having connections with Vikas Dubey and helping him escape from the spot. IG Mohit Aggarwal and SSP Dinesh Kumar P confirmed the arrest of the duo.

Meanwhile, the Lucknow Development Authority (LDA) is preparing to demolish Vikas Dubey's house in Lucknow and has sent a notice of illegal construction, said sources.

More than 60 police teams are searching for the gangster and several of his hideouts have been raided. One of his accomplices Amar Dubey was shot dead in an encounter on Wednesday morning in Hamirpur district while another accomplice, Shyamu Bajpai, was arrested in Kanpur after a brief encounter.

"Vikas Dubey's aide Shyamu Bajpai was arrested after an encounter with police in Chaubeypur area. Bajpai, carrying a reward of Rs 25,000 sustained bullet injury on his leg," SHO Chaubeypur KM Rai told reporters. Bajpai was wanted in connection with the Bikru ambush wherein eight policemen were killed on July 3.