Sources said that Hammad had taken on the role of Hizbul commander after the death of Sabzar Ahmad Bhat in 2017. 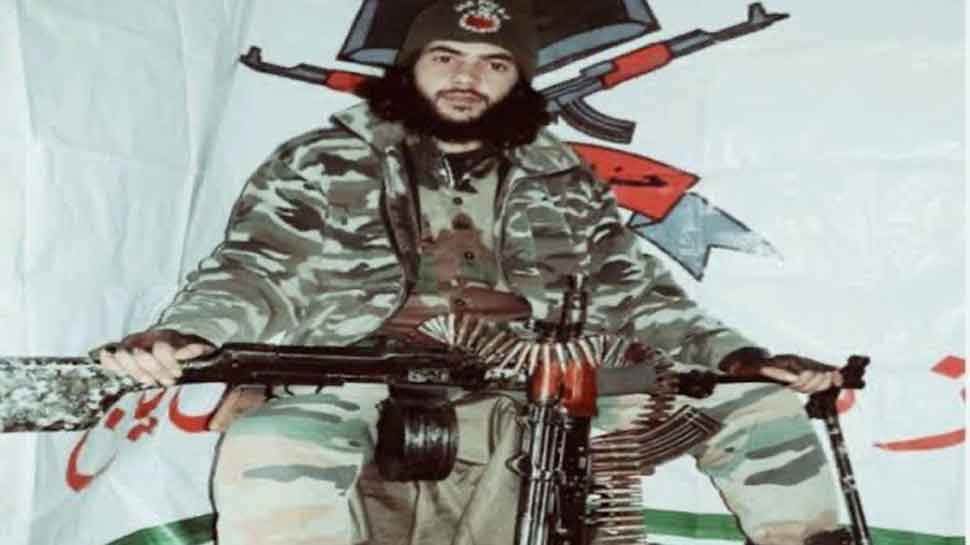 New Delhi: In a major setback to Hizbul Mujahideen, its top commander Hammad Khan was on Sunday (January 12) killed during an encounter by security forces in Tral area of Jammu and Kashmir's Pulwama. Along with Khan, one more terrorist has been killed by the forces. According to sources, one more terrorist is believed to be hiding in the area.

Sources said that Hammad had taken on the role of Hizbul commander after the death of Sabzar Ahmad Bhat in 2017. Bhat, 27, was neutralised by the Indian Army during an encounter operation in Tral in May 2017. Following his death, clashes had broken out in several parts of the then state, including Anantnag, Budgam, Ganderbal and Pulwama, that had left several people injured.

Security forces launched a cordon and search operation in Gulshanpora area of Tral in the south Kashmir today morning after receiving specific inputs about the presence of a few suspected terrorists in a residential building. Police said that the forces were conducting search when the terrorists, holed up inside a building, opened fire at them, resulting in a gunbattle between both sides. 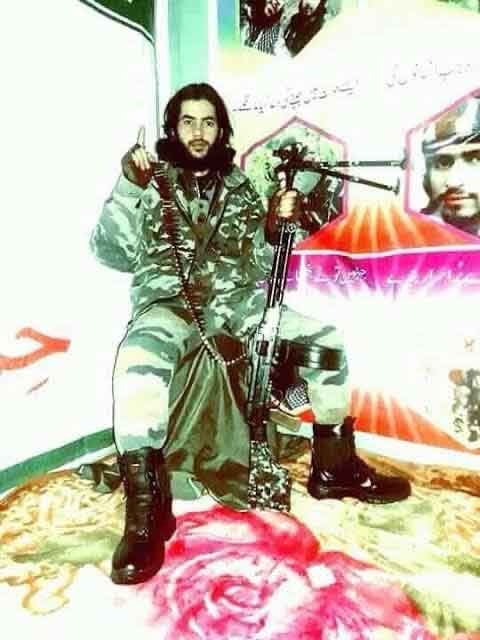 The development comes a day after three terrorists affiliated to Hizbul-Mujahideen were arrested by the security forces at Aanpoo Anantnag in south Kashmir. A cache of arms and ammunition were also recovered from their possession.

According to sources, a top Hizbul commander is among the two arrested. Notably, DSP Devinder Singh was also detained along with the terrorists in a major counter-terrorism operation in the Valley. The three terrorists and the DCP were travelling in the same car when the arrests were made.

The security officials also discovered two AK-47s, two pistols and some hand grenades from their possession.

According to information received, one of the arrested terrorists, identified as Naveed Khan alias Syed Naveed was handling Hizbul Mujahideen operations in south and central Kashmir for the last few months. The police suspect Naveed to be behind several attacks and crimes in south Kashmir. Police sources said Naveed, hailing from Nazneenpora area, has also been involved in the killing of non-local civilians and setting an apple-laden truck on fire following the abrogation of Article 370 in Jammu and Kashmir. Another terrorist, who was arrested yesterday, has been identified as Rafi Ahmad.