Pakistan-based Hizbul Mujahideen has suffered most losses in this year's anti-militancy operations, official figures show. Of the total 69 terrorists killed so far, the Hizbul has 22, which included some of the top commanders of the terror outfit. 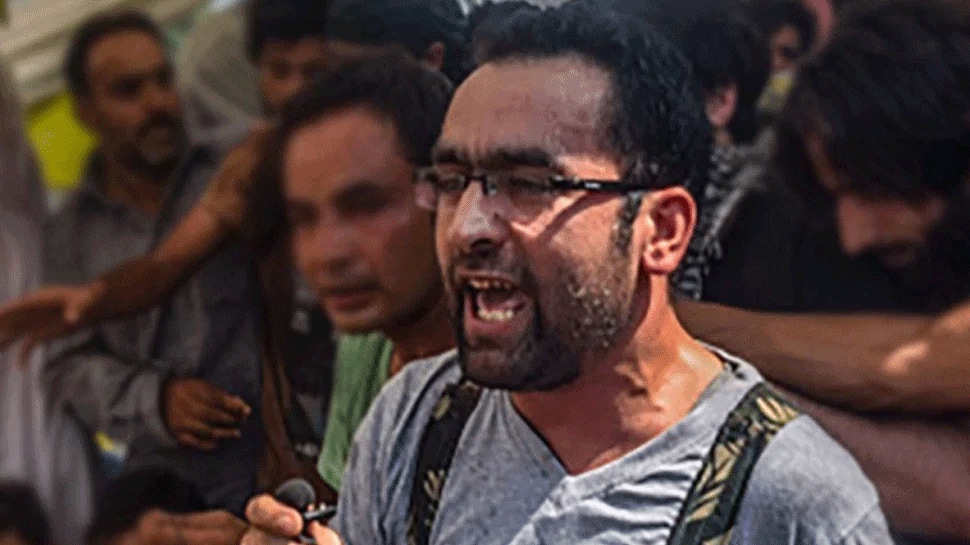 Jammu: Pakistan-based Hizbul Mujahideen has suffered most losses in this year's anti-militancy operations, official figures show. Of the total 69 terrorists killed so far, the Hizbul has 22, which included some of the top commanders of the terror outfit.

As per the data available, in the rapid anti-terror operations launched by Jammu and Kashmir's security grid in Kashmir this year, the terror outfits suffered a major blow as it lost its 22 terrorists, with latest being Riyaz Naikoo. The month of April turned out to be extremely deadly for these terrorists. A data compiled by the Jammu and Kashmir Police stated that a total of 69 terrorists, associated with various outfits, have been killed in Kashmir since January 2020 in the anti-terror operations launched by security agencies.

Of the 69 terrorists, identification of 20 could not be done.

It is believed that at least 20 foreign terrorists, who managed to sneak into this side of the Line of Control early last year, were eliminated by security forces in various encounter operations.

Last week, Hizbul suffered a blow when its top commander Riyaz Naikoo was killed during an encounter by Indian forces in Handwara's Beighpora village. As per reports, Naikoo, who had been active in the Valley for last eight years, was the longest-serving chief of the terror outfit. The forces also managed to eliminate one of his aides in the operation.  The Jammu and Kashmir Police termed Naikoo's death as a major breakthrough and claimed that his death deals a major blow to the terror organisation.

Police records show that 20 unidentified militants were also killed this year. At least five terrorists were killed during an encounter in North Kupwara's Handwara recently, in which five police personnel including decorated officer Ashutosh Sharma, were also martyred.

The month-wise break-up shows that the month of April has been the most adverse for terrorists in the Valley. In this month alone, at least 28 terrorists became the target of security forces.
Statistics show that 18 terrorists were killed in January this year, seven each in February and March, and 28 in April. Till May 15, 5 terrorists have been eliminated by the forces. According to the data, most terrorists have been killed in southern districts of Kashmir.

From 4 trains a day to 145 per day: Indian Railways ferries lakhs of passengers to their home states amid coronavirus COVID-19 lockdown