The Ministry of Home Affairs (MHA) is mulling the appointment of a delimitation commission to study the Assembly constituencies and come up with its recommendations. 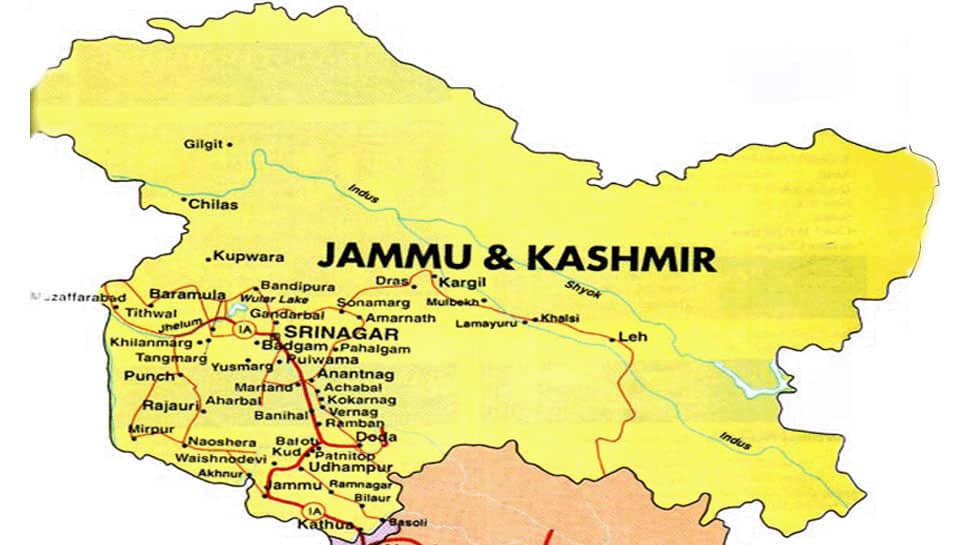 Jammu and Kashmir could witness fresh delimitation of Assembly constituencies. In a bold move, Prime Minister Narendra Modi and new Union Home Minister Amit Shah is considering fresh delimitation of constituencies in the state as there is a feeling in the Jammu region that it is being discriminated against as Kashmir valley has more Assembly seats than the former. Even the Ladakh region has expressed that it is discriminated against.

After the commission submits its report, the MHA will take a decision on the scope and size of the Assembly constituencies and determine the number of seats to be reserved for the people belonging to Scheduled Castes (SC). 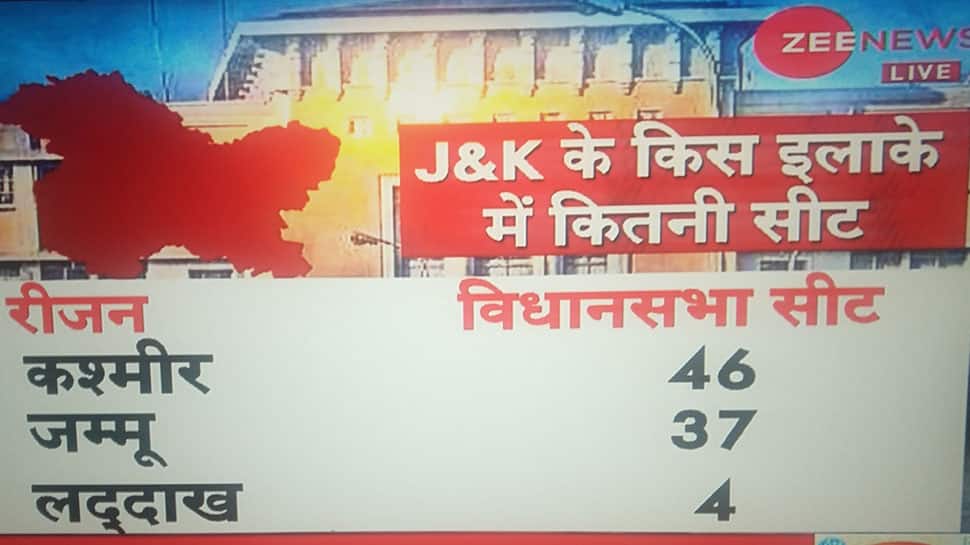 Jammu and Kashmir Governor Satya Pal Malik had submitted a three-page report on the situation in the state to the Prime Minister and Shah on Saturday (June 1). The state is currently under the President's rule. Shah on Tuesday held a high-level meeting on the current security situation in the state and on the Amarnath Yatra. The meeting comes just three days after he took charge as the Union Home Minister.

The newly-elected minister also called for the meeting to review the development-related projects in the state. Home Secretary Rajiv Gauba, Additional Secretary (Kashmir) Gyanesh Kumar and other top officials of the MHA were also in the meeting. The Amarnath Yatra is scheduled to begin on July 1.

On Sunday, Shah took a presentation on all the issues related to the Home Ministry. On June 3, he met the National Security Advisor (NSA) Ajit Dowal along with the Intelligence Bureau chief and the Research and Analysis Winghead. The meeting discussed the security situation in the state.

The Legislative Assembly election was held in five phases from November 25-December 20, 2014. In the ensuing result, PDP became the single largest party with 28 seats and BJP came in second with 25 seats. Omar Abdullah resigned as a chief minister on December 24, 2014.

After a discussion for more than a month, a new PDP-BJP government took the oath of office on March 1, 2015, in the Zorawar Singh Stadium of Jammu. Mufti Mohammad Sayeed became the chief minister for the full term of six years and Nirmal Kumar Singh as his deputy. Twelve cabinet ministers from each party were also sworn in. This was the first time that the BJP was a coalition partner in the Jammu and Kashmir government.