Union Home Minister Amit Shah also noted that the next census in 2021 would be done through a mobile app. 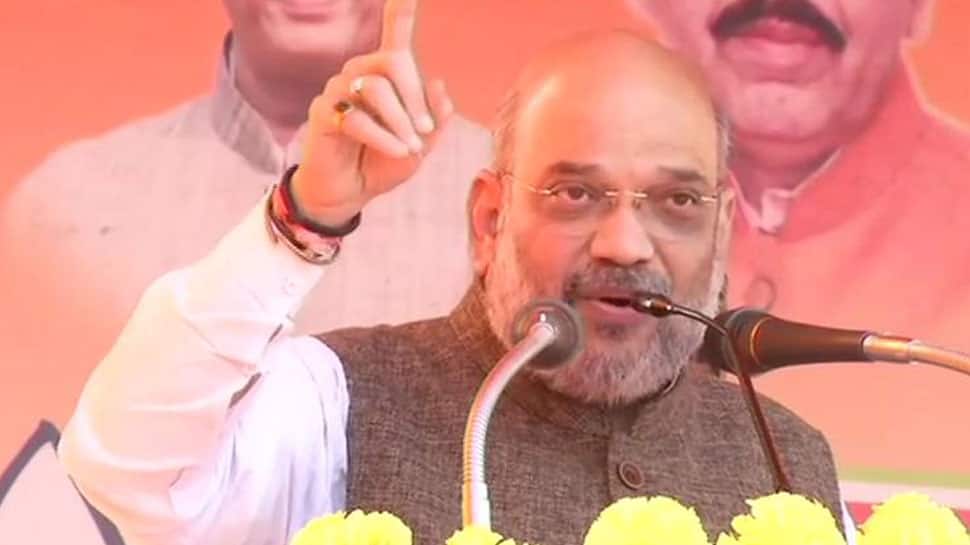 Union Home Minister Amit Shah on Monday said that India could have a single multi-purpose card which will be used as an identity card, voter card, passport and also as a PAN. "We do not have a scheme to introduce a multi-purpose identity card but this a possibility," Shah said.

The Union Home Minister also noted that the next census in 2021 would be done through a mobile app. He said that a total of Rs 12,000 crore would be spend by the government on the 2021 Census and in the preparation of National Population Register (NPR). "A mobile app will be used in Census 2021. It will be a transformation from paper census to digital census," Shah said.

Though Shah did not reveal the details of the NPR or the unique ID card he highlighted some of the advantages of these two programmes. According to Shah, the NPR would list individuals according to their residence and “will help in law and order, controlling crime and for development scheme."

The BJP president said that time has come to automatically link “birth and death registers with the voters roll. "Why can't we link the two and ensure that voters list is automatically updated?" Shah asked.

The Union Home Minister also underlined the importance of data in the success of welfare measures launched by the government and said, "In 2014 we started thinking differently. The 2011 census was used for Ujawala Scheme - under which gas cylinders were given at subsidized rate to families below the poverty line. Our government used the data to understand who all need Gas Cylinders and where they were living. We made a digital map using the 2011 Census to work out the Ujawala scheme. As may 21 welfare schemes will be depend on the Census."