The newly formed task force has consulted all stake holders including BGFs,ISRO, National Security Council Secretariat (NSCS) and Ministry of Defence (MoD) before finalising the report. 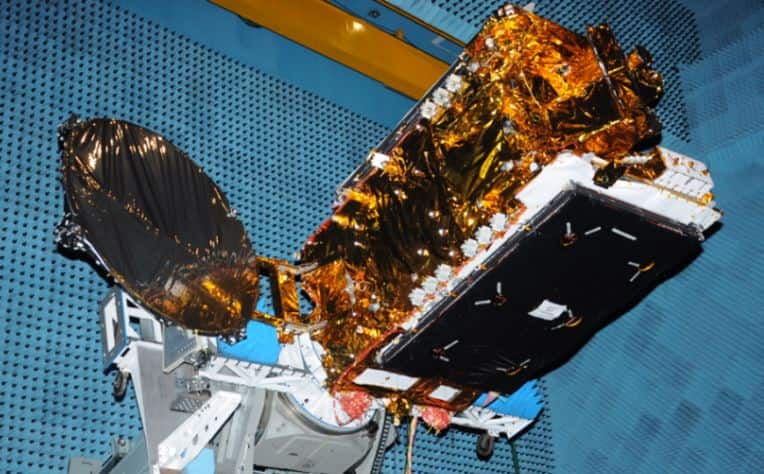 NEW DELHI: Union Minister of State for Home Affairs, Kiren Rijiju, on Tuesday said that a Task Force has been formed by the government for identifying areas for use of space technology in improving border management. The task force will be headed by joint secretary and will have members from Border guarding forces (BGFs) and Indian Space Research Organization (ISRO).

The newly formed task force has consulted all stake holders including BGFs,ISRO, National Security Council Secretariat (NSCS) and Ministry of Defence (MoD) before finalising the report.

"The project will strengthen island and border security by providing observation, communication and navigation capability to border guarding and internal security forces in remote areas." Kiren Rijuju said in his reply to Lok Sabha.

The areas identified for use of space technology are island development and security, border surveillance, communication and navigation,GIS and operation planning system and Border infrastructure Monitoring.

The report will be implemented in phases and a short, medium and long term plan have been prepared for the same.

Under the short term plan, the Centre has planned to allocate 130 crores rupees for the establishment of network infrastructure and computing requirements for all CAPFs, hiring of transponders and procurement of satellite data for immediate operational use of the forces.

Under the medium term plan, the Centre will allocate 80 crores rupees for Launch of one satellite for exclusive use of MHA by ISRO and establishment of ground segment to receive input from satellite

Under the long term plan, Rs 70 crores will be provided by the Centre in five years for launch of additional satellite, upgradation of ground segments  and capacity building of CAPFs for using space technology.