Houston awaits ‘Howdy Modi’ during Prime Minister’s next US visit

Thousands of members of Indian community are expected to attend the event which has been scheduled for September 22. 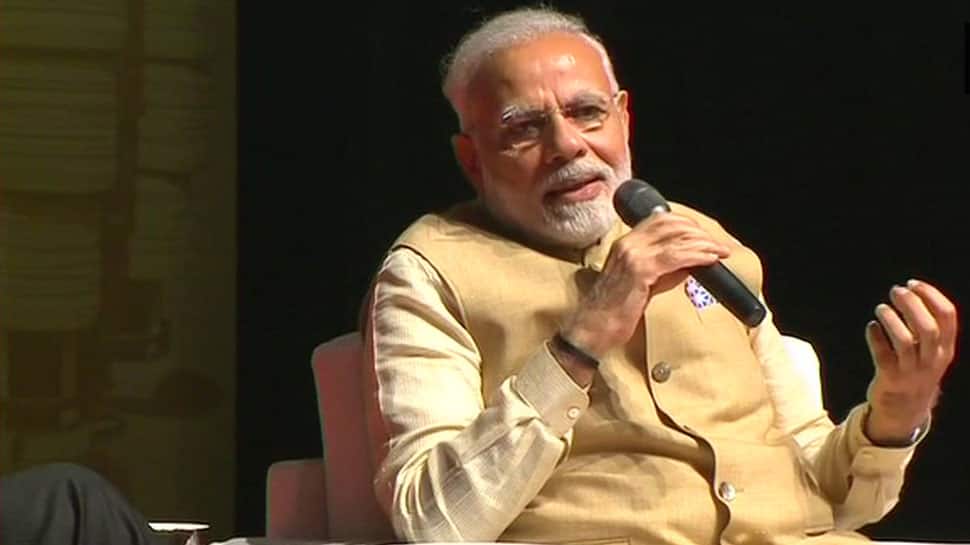 Prime Minister Narendra Modi makes it a point to meet and address members of Indian community during his visits to foreign countries. The Prime Minister’s next interaction with the Indian diaspora in US is being planned, keeping in mind the regional flavour. And in the same spirit, the event has been titled ‘Howdy Modi’.

Howdy is a Texan drawl used for “How do you do” and the word is being used to establish a regional connect to the event. Thousands of members of Indian community are expected to attend the event which has been scheduled for September 22.

Those who wish to attend the event need to register themselves through online platform, following which they would be allotted passes. Apart from Prime Minister Modi’s interaction with the attendees, the event will also witness cultural programmes depicting India-America ties.

The event is being organised by Texas India Forum. An event convenor told news agency IANS that “there is unprecedented synergy between our region and the aspirations of a New India that Prime Minister Narendra Modi represents”.

This will be Prime Minister Modi’s first visit to the US after being elected to power for the second term. He will be visiting the US to attend the United Nations General Assembly.