Joe Biden as US President bad news for India, good news for Pakistan, myth or reality?

As Biden inches his way to become the new president of the US, many Indians believe that another term for Trump would have been better for India. 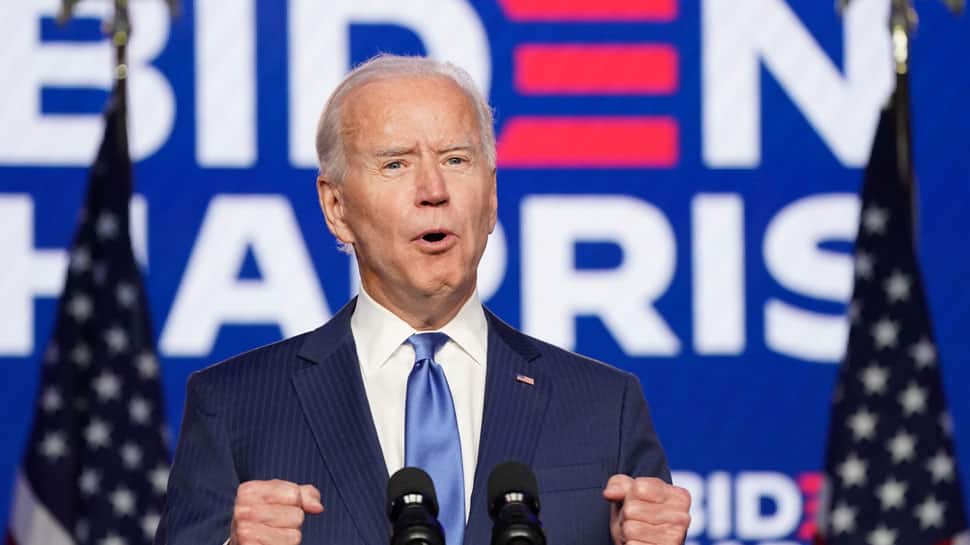 As Democrat Joe Biden inches his way to become the new president of the US, many Indians believe that another term for incumbent president Donald Trump would have been better for India as many see him as a close friend of Prime Minister Narendra Modi.

But Indians should not worry much over Biden's election as the new president of the US as he will be as good for India as Trump and the regime change in the US will nor affect the strong relations between New Delhi and Washington. Some experts however, maintain that Biden's appointment may change a few things for India which may not come as good news for us.

Their is no denying the fact that Trump backed India to the hilt during the ongoing border tension with China but it is likely that 77-year-old Biden may try to bring New Delhi and Beijing to the negotiation table and may not openly support India like Trump. But one thing is clear that like Trump, Biden too will not put pressure on China to stop its aggressive stance against its neighbours.

It may be recalled that Biden has expressed disapproval of the Citizenship Amendment Act and the National Register of Citizens (NRC), and vice-presidential nominee Kamala Harris’ words on the abrogation of Article 370 is also something which India cannot forget. “We have to remind the Kashmiris that they are not alone in the world. We are keeping a track on the situation. There is a need to intervene if the situation demands,” she had said. Experts, however, maintain that Biden may prefer not to raise these issues after taking charge as president.

Read: Joe Biden as new US President most likely to make Pakistan 'very happy' — Know why

On the other hand, it is widely claimed that Pakistan is happy to know that Biden is on course to take oath as the new president of the US. Biden is an old diplomat and has had cordial relations with Pakistan and that is the reason why Pakistan is rooting for him.

In 2008, Pakistan had conferred Biden with the second highest civilian honor, 'Hilal-e-Pakistan'. Joe Biden and Senator Richard Lugar were beind the proposal to bring $ 1.5 billion non-military aid to Pakistan. Lugar too was awarded the 'Hilal-e-Pakistan'.

Pakistani analysts feel that Biden as president will return the old era of diplomacy between the two countries.

In 2011, when American forces had killed world's most wanted terrorist Osama Bin Laden in Pakistan, Biden had criticised this operation which was carried out by US forces on Pakistani territory.