The initiative, which started in 2016, has also won several accolades and awards. 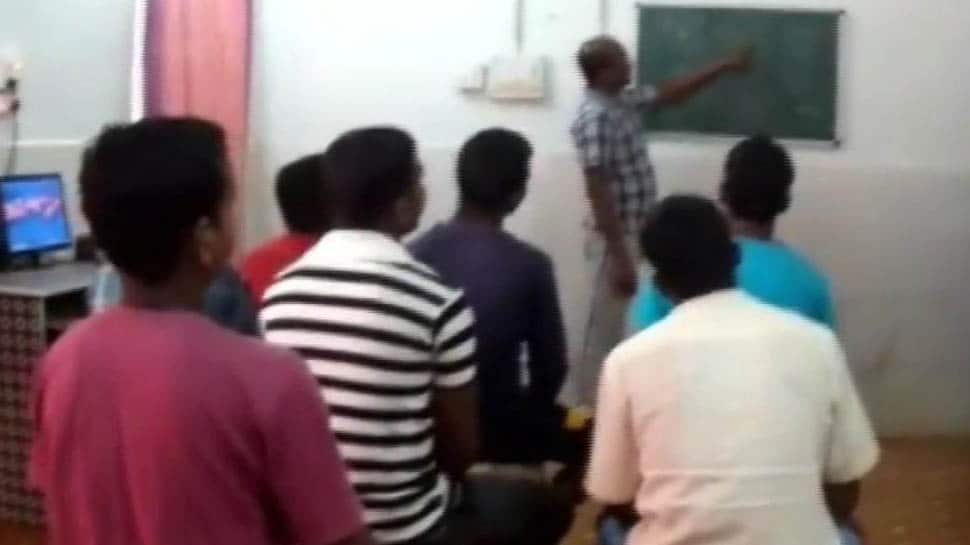 Dantewada: A unique initiative by District Jail administration here is making inmates not only literate but also tech-savvy, thus increasing their employability.

The initiative, which started in 2016, has also won several accolades and awards. Sharing details of the same, Gowardhan Singh Sori, Jail Superintendent, said, "We started this initiative in Dantewada Jail in 2016. Over half of prisoners were illiterate at that time and we decided to make them literate and aware."

"Initially as more than half of inmates were illiterate; it took us eight months to educate them. However now when the literacy level has gone up, it is easier to teach the new inmates who are illiterate and they also get basic literacy in four to five days only," he said.

He also said that with time, volunteers have been appointed in all barracks, who hold classes there itself and new inmates are registered and literacy program starts for them from day one in the prison.

Speaking further about digital literacy, Sori highlighted that the purpose behind it is to make them employable for their life after prison and make them self-sufficient.

"We are working on imparting digital literacy under the Digital India initiative. With assistance from the central government`s scheme, we have started the digital literacy and computer training program.