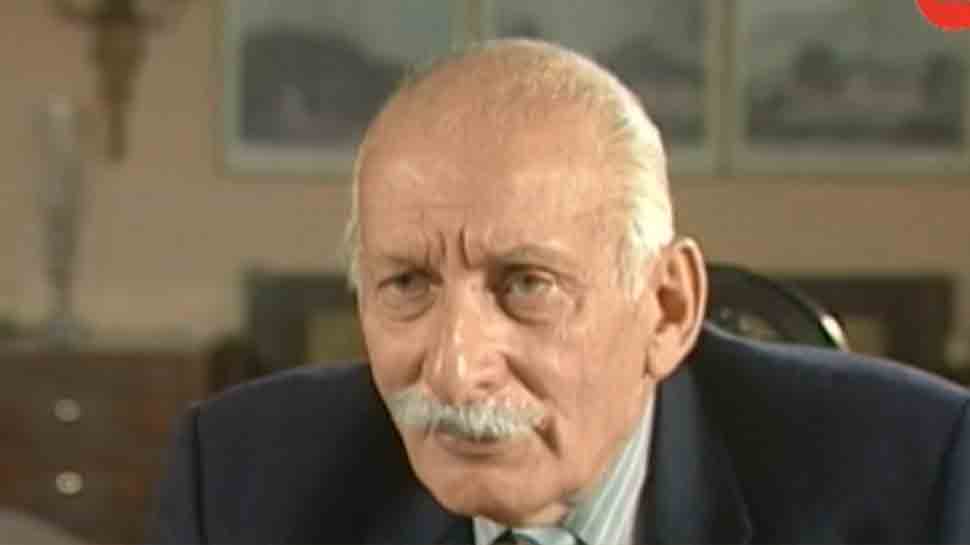 Field Marshal Sam Hormusji Framji Jamshedji Manekshaw, popularly known as Sam Manekshaw, is credited with India's victory over Pakistan in the 1971 war that led to the creation of Bangladesh. Known for his courage and wit, Field Marshal Manekshaw was extremely popular which went up several notches during the 1971 India-Pakistan war.

We came across an old interview with the Field Marshal Manekshaw, where he is seen revealing about an encounter with a Pakistan Subedar Major and other soldiers after the 1971 war in which India had taken 93,000 Pakistani soldiers as prisoners of war. As the Chief of the Army Staff, the then General Manekshaw was responsible for their well being.

According to him, his behaviour left the Pakistani Subedar Major much surprised.

Sam Manekshaw to Pakistani Subedar Major: "I asked him, Can I come in? Are there mosquitos/bugs on the bed? Do you have sufficient mosquito nets? Is the food here fine and can I taste it? Then I went near the washroom area where a cleaner was doing his work. I went to shake hands with him, but he politely refused. I asked him 'what's the matter, you didn't shake hands with me'.

After that, the Subedar Major came to me and asked if he could say something. "Huzoor, aap gustaakhi maaf karenge," he said. I replied, "You are the Subedar Major, you may speak as per your wish."

Then he said, "Sir, now I get the reason behind India's victory in the war against Pakistan. You know how to treat your men and hamare wale apne aap ko nawaabjaade smjhate hai (Here, our officers consider themselves no less than a prince).

And I reverted, "I always well-treat the prisoners."

Meanwhile, speaking in his country's parliament, Pakistan Prime Minister Imran Khan on Thursday said that the captive Indian pilot would be released as a peace gesture towards India on Friday. "The release of the pilot is the first step towards open negotiations," he said, while confirming he would call Prime Minister Narendra Modi later in the day.