The Union Cabinet Tuesday gave its nod to re-issue the contentious Triple Talaq ordinance that makes the practice of instant triple talaq by Muslim men a penal offence. 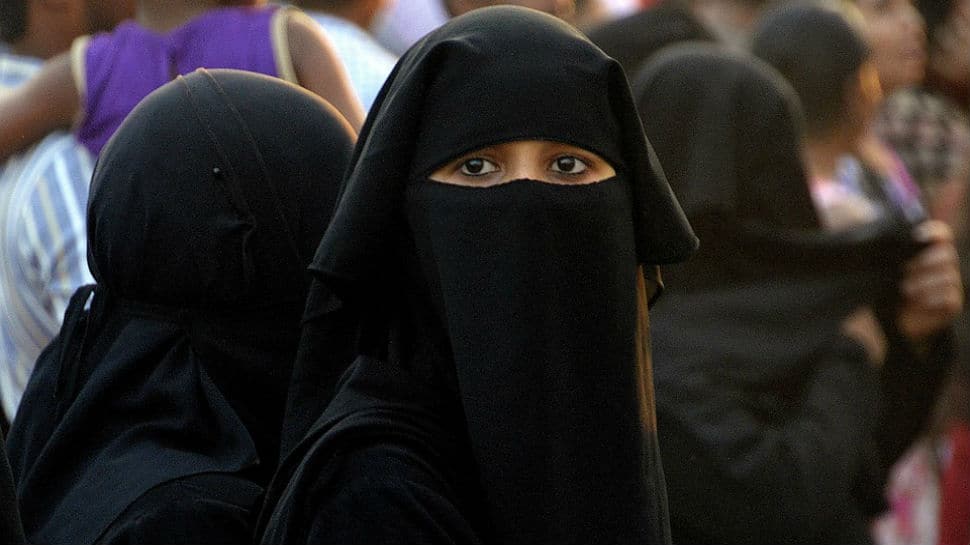 Indore: A 21-year-old woman from Madhya Pradesh has said her husband gave her triple talaq over the WhatsApp messaging service for not getting an autorickshaw in dowry.

A senior police officer said they received a complaint from the woman during the weekly public hearing on Tuesday. The woman, Afreen Bi, a resident of Sirpur Kankad area of Indore, told PTI Wednesday that she will fight a legal battle against this "injustice".

"Angry over not getting an auto rickshaw in dowry, my husband Shahrukh Ansari gave me (triple) talaq by sending an audio message on WhatsApp. I was also told that he is going to marry again," she said.

The Union Cabinet Tuesday gave its nod to re-issue the contentious Triple Talaq ordinance that makes the practice of instant triple talaq by Muslim men a penal offence.

Afreen said her parents were extending financial help to her family. "However, my in-laws were saying that they should either buy an autorickshaw for my husband or make him a 'ghar jamai' (the son-in-law who lives with his in-laws)," she claimed.

Afreen said she got married to her husband Ansari three years ago. The couple has a two-and-a-half-year-old son. She and her son have been staying with her parents since she was allegedly given triple talaq in the first week of this month.

"I want to live with my husband. One cannot divorce through WhatsApp like this. I will fight a legal battle against this injustice," she said.
Afreen's husband didn't respond to calls.

Senior Superintendent of Police (SSP) Ruchi Vardhan Mishra said police received a complaint from Afreen during the weekly public hearing. "We are trying to reconcile (the couple) after discussing the issue with Afreen's parents and in-laws so that her marriage can be saved," the SSP said, adding appropriate legal steps will be initiated if Afreen's in-laws do not agree to take her back.