I have already submitted my resignation and I am no longer the party president, says Rahul Gandhi. 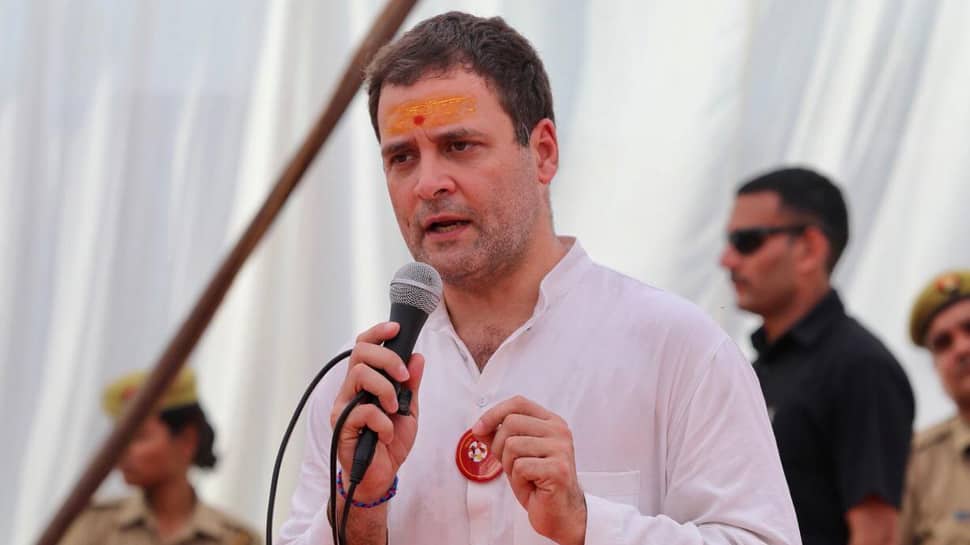 “Party should decide on the new president quickly without further delay,” said Rahul Gandhi, adding that he is “nowhere in this process”.

He further said, “I have already submitted my resignation and I am no longer the party president. The Congress Working Committee (CWC) should convene a meeting at the earliest and decide.”

Following the debacle of the Congress in Lok Sabha election 2019, Rahul Gandhi submitted his resignation as the president of the party. Even as all top leaders tried to convince him to withdraw his resignation at a CWC meeting, he angrily rejected the suggestion, saying he was firm on his decision.

Often facing attack from rivals over dynasty politics, the Gandhi scion had also said that the new president of the Congress party must not hail from the Nehru-Gandhi family. There were also reports of Rahul expressing anger during the meeting when some leaders suggested that his sister Priyanka Gandhi Vadra must be considered for the post.

Despite all top leaders trying to convince Rahul Gandhi to withdraw his resignation, he has categorically said that there is no possibility of him reconsidering the decision.

According to Rajasthan Chief Minister Ashok Gehlot, chief ministers of all Congress-ruled states have also urged Rahul to re-consider his decision to quit the party chief post. Gehlot had made the statement after he, along with Madhya Pradesh CM Kamal Nath and Punjab Chief Minister Captain Amarinder Singh met Rahul at his residence in the national capital.

On Tuesday, a worker of the Congress even tried hang himself outside the party headquarters, demanding that the Gandhi scion took his resignation back.