The Delhi Police on Thursday filed a case against the activist over her tweets on farmers' protests near the borders of Delhi. On February 3, the teen activist took to micro-blogging website, Twitter, to express her concerns over farmers’ agitation and shared a post stating solidarity with the farmers. 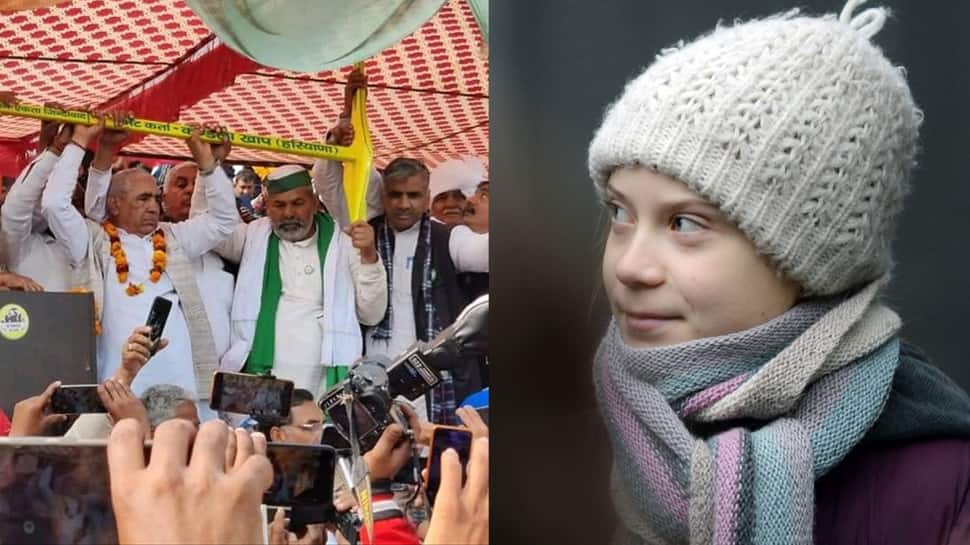 Sweden's climate and environmental activist Greta Thunberg on Thursday again extended her support to the ongoing farmers' protests at the border areas of Delhi, hours after Zee News exposed her. After the Delhi Police has also registered a case against Greta, she took to micro-blogging site Twitter saying that she supports "their peaceful protest".

I still #StandWithFarmers and support their peaceful protest.
No amount of hate, threats or violations of human rights will ever change that. #FarmersProtest 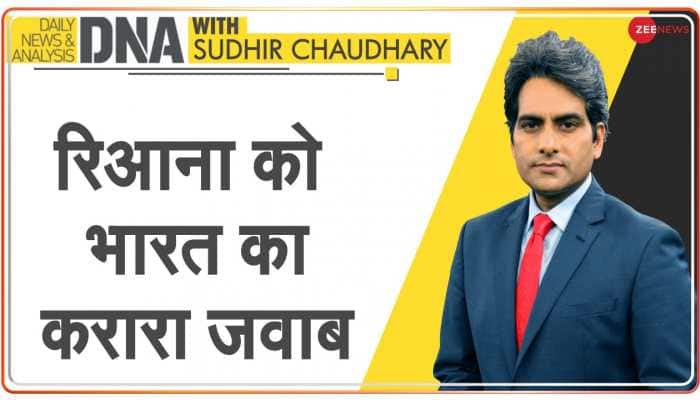 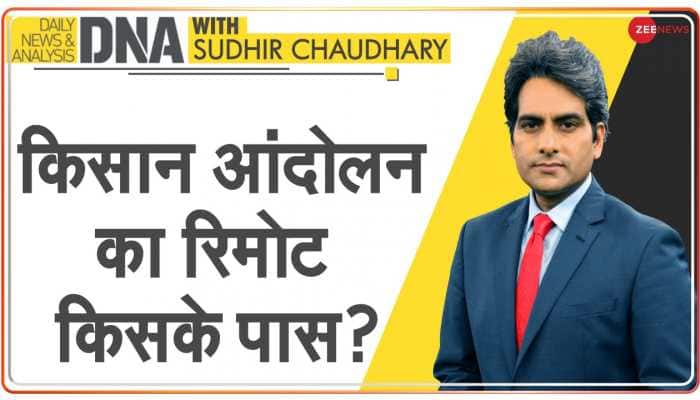 The Delhi Police on Thursday filed a case against the activist over her tweets on farmers' protests near the borders of Delhi. On February 3, the teen activist took to micro-blogging website, Twitter, to express her concerns over farmers’ agitation and shared a post stating solidarity with the farmers.

We stand in solidarity with the #FarmersProtest in India.
https://t.co/tqvR0oHgo0

The Delhi Police has registered a case against Greta under Section 120B and 153-A of the Indian Penal Code. Thunberg has come out in support of the ongoing farmers’ protest against the BJP-led Central government's new agri laws. An international conspiracy to defame India in view of the ongoing protest by farmer unions on the border areas of Delhi has come to the fore.

Greta Thunberg tweeted, “We stand in solidarity with the #FarmersProtest in India.” She also shared a document through her Twitter handle showing clearly a sinister conspiracy to defame India on the international fora.

Thunberg shared a toolkit document for the ongoing farmers’ protest against new agri laws. The document shared on her Twitter handle exposed a sinister conspiracy to defame India on the international stage. The climate activist later deleted the tweet from her Twitter handle. This document gives a detailed plan of accelerating the farmers' stir taking place on the outskirts of Delhi.

Amid the ongoing protests by farmers on the border areas of the national capital, several international personalities have extended their support. However, Zee News has unmasked the real motive behind this which is to target the democracy of India. Greta Thunberg is known worldwide for spreading awareness about climate change and for this she also criticized former US President Donald Trump.

The key points of the document are:

* Participate in (or organise an) on-ground protest: Share solidarity Photo/Video Message by email preferably by January 25 (solidarity messages for farmers at Delhi’s border).

* Digital Strike: #AskIndiaWhy Video/Photo Message - On or Before January 26. It has also written that Prime Minister and the Agriculture Minister should be tagged beside the International Monetary Fund, World Trade Organization and World Bank to oppose the Agricultural Bill.

* On February 13-14, there is talk of large demonstrations around the Indian embassy and government institutions abroad.

* Contact a local Representative: It is paramount to put international pressure on India’s Government.

* The document also names two big business houses as they allegedly manufacture wealth by working hand-in-hand with the current Regime to exploit the world’s people, lands, and culture.

* It has also been said that the plan that was prepared for January 26 has happened exactly the same in the whole world and India.

* A special email address--ScrapFarmersAct@Gmail.Com has been asked to send photos and videos in support of farmers.

* In this document it was also told what you should do to take part in the farmers' movement.

The Swedish climate activist extended her support to the farmers and their movement after pop star Rihanna came out in support of the protesting farmers. Earlier, Rihanna posted a Tweet about the farmers' protest with a news update and captioned the post asking her followers and fans using the trending #FarmersProtest hashtag.  “why aren’t we talking about this?! #FarmersProtest,” Rihanna said.

Notably, farmers have been protesting on the different borders of the national capital since November 26, 2020, against the three newly enacted agricultural laws.