The Hilal Rather Business group is engaged in real estate and information technology. 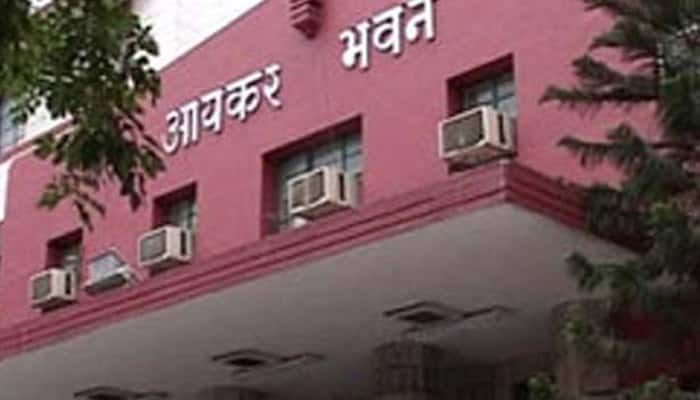 The Income Tax Department on Thursday conducted search and seizure operations on properties of Hilal Rather, Son of Former Jammu and Kashmir Finance Minister Abdul Rahim Rather in Srinagar, covering 4 premises in the Kashmir Valley and 6 places in the Jammu region. Apart from the premises in Jammu and Kashmir, 10 other business premises situated in Ludhiana, NCR and Jammu belonging to parties that have actively assisted the main tax evader in concealing his income and indulging in illegal activities have also been covered under survey action.

The Hilal Rather Business group is engaged in real estate and information technology. There were allegations of large scale diversion and misappropriation of loan taken from J&K Bank by the group.

During the search, Income Tax detected that the Hilal has been given illegal benefit of Rs 60 crore by Jammu and Kashmir Bank. His outstanding loan of Rs 190 crore was settled at Rs 130 crore, although he did not deserve any concessional treatment. Additionally, even the reduced bank liability has either been defaulted by him or the repayment has been facilitated by active connivance of bank officials, who have ever greened his loan account by lending to third parties, who, in turn, gave their loaned funds to the tax evader through dubious financial transactions with him.

During the search operation, Income Tax found the evidence that the Hilal Rather was a director in a Dubai based company. He is also holding and operating a foreign bank account. Neither his interest in the Dubai Company nor the foreign bank account has ever been disclosed by him in his tax returns. He is likely to face action under the Black Money (Undisclosed Foreign Income and Assets) and Imposition of Tax Act, 2015 as well as other relevant laws of the land for deliberate omission to declare foreign investment as mandated by law.

Field enquires have also revealed that the Hilal has sold/booked part of his real estate project of Paradise Avenue near Jammu against unaccounted cash. The cash component has neither been disclosed in tax returns by purchasers of the flats of Paradise Avenue nor has he disclosed these receipts in his books of accounts.

Other than the Paradise Avenue project, the tax evader has also undertaken real estate transactions in his personal capacity or in the name of family members wherein allegedly more than Rs 7 crore of unaccounted cash has changed hands. During the demonetisation period, the group had made cash deposits of Rs. 1.44 crore. Hilal Rather could not explain the source of these cash deposits during the course of search action.