Several media outlets and journalists across the border were called out for their unverified reporting. 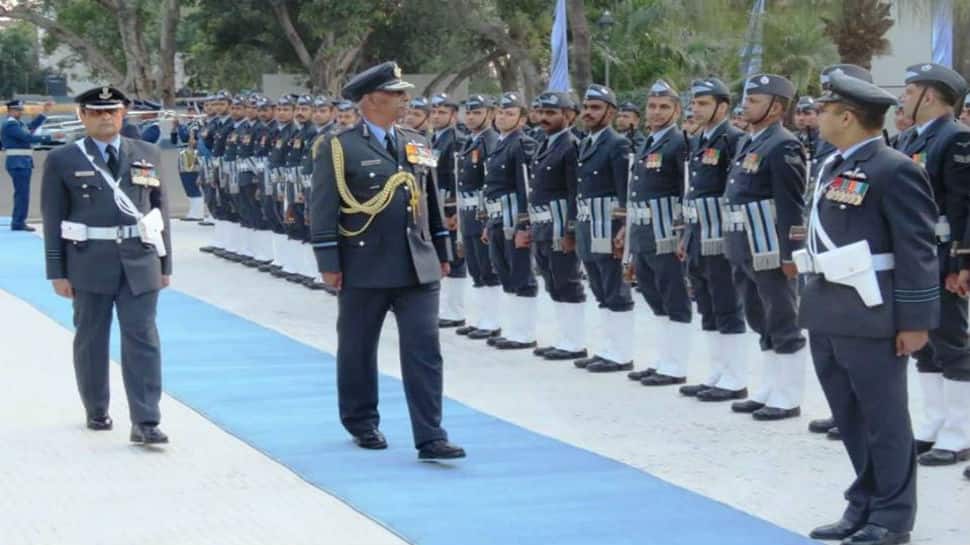 Several Pakistani media outlets and journalists were caught ducking for cover after they falsely reported that Indian Air Force's Air Marshal Chandrashekharan Hari Kumar had been sacked for the capture of Wing Commander Abhinandan Varthaman in Pakistan-occupied-Kashmir. The IAF on Friday issued a release on social media in which it said the veteran had retired.

Jumping the gun without verifying facts, Pakistan's The News International was one of the first to report that the Air Marshal had been sacked. The headline of its article read 'India removes senior IAF officer after Pakistan shoots down jets.'

Quick to join the false news bandwagon was former Dawn journalist Omar R Quraishi. "Two days after it lost 2 jets to the Pakistan Air Force and after one its pilots was captured by Pakistan, the Govt of India has sacked Air Marshal C H Kumar, the Air Office Commanding-in-Chief of the Western Air Command - all ops in along India's border with Pak come under him," he tweeted.

Journalist Mehreen Zahra-Malik at least added a 'reportedly' when she tweeted the false information that the senior air officer had been removed after the capture of Abhinandan.

In its official reply, the IAF said that Air Marshal Hari Kumar had retired on February 28 after an illustrious career spanning 39 years.

The Air Marshal was commissioned in Flying Branch of Indian Air Force in the year 1979. He was a Qualified Flying Instructor and a Fighter Combat Leader having
more than 3300 hours of flying to his credit. He was a graduate of Defence Services Staff College and National Defence college. During his meritorious service to the nation, he had done instructional tenures at Fighter Training Wing, Tactics and Air Combat Development Establishment (TACDE) and College of Air Warfare.